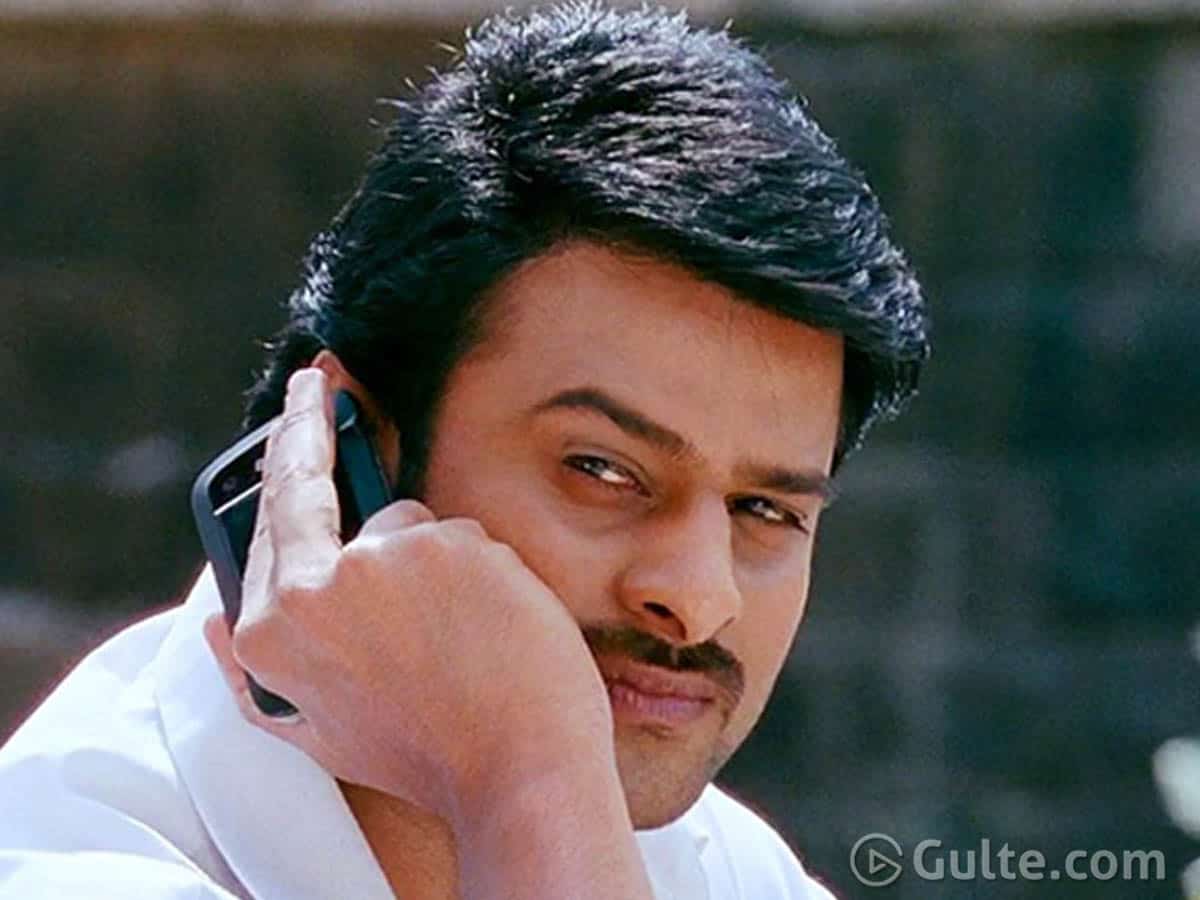 Prabhas fans have been deeply upset with the makers of his 20th film from a long time. Fans have been impatiently waiting for an update regarding this keenly awaited film’s first look and title. But weeks passed by and the team continues to keep them in the dark by not revealing any news about the film.

Around a month ago, UV Creations, the banner that’s bankrolling Prabhas20, released an official note, saying that the update will be out at an appropriate time after the Coronavirus pandemic subsides. But even then, fans remained impatient and felt left out. Most of the fans didn’t even take part in the Green India Challenge, an initiative promoted by Prabhas.

Understanding fans’ feelings finally, Prabhas himself stepped in to pacify them at the right time. According to the ongoing buzz in the T-town, Prabhas is said to have called up several senior and important fans from various areas.

Apparently, Prabhas has told his fans to be patient for a few more days and assured them that the title and the first look poster will be out when situation gets back to normalcy. The macho hunk is said to have told the fans that this is not the right time for any such promotional activities. Prabhas’ message must have reached all his fans by now. How long can they be patient remains to be seen now.