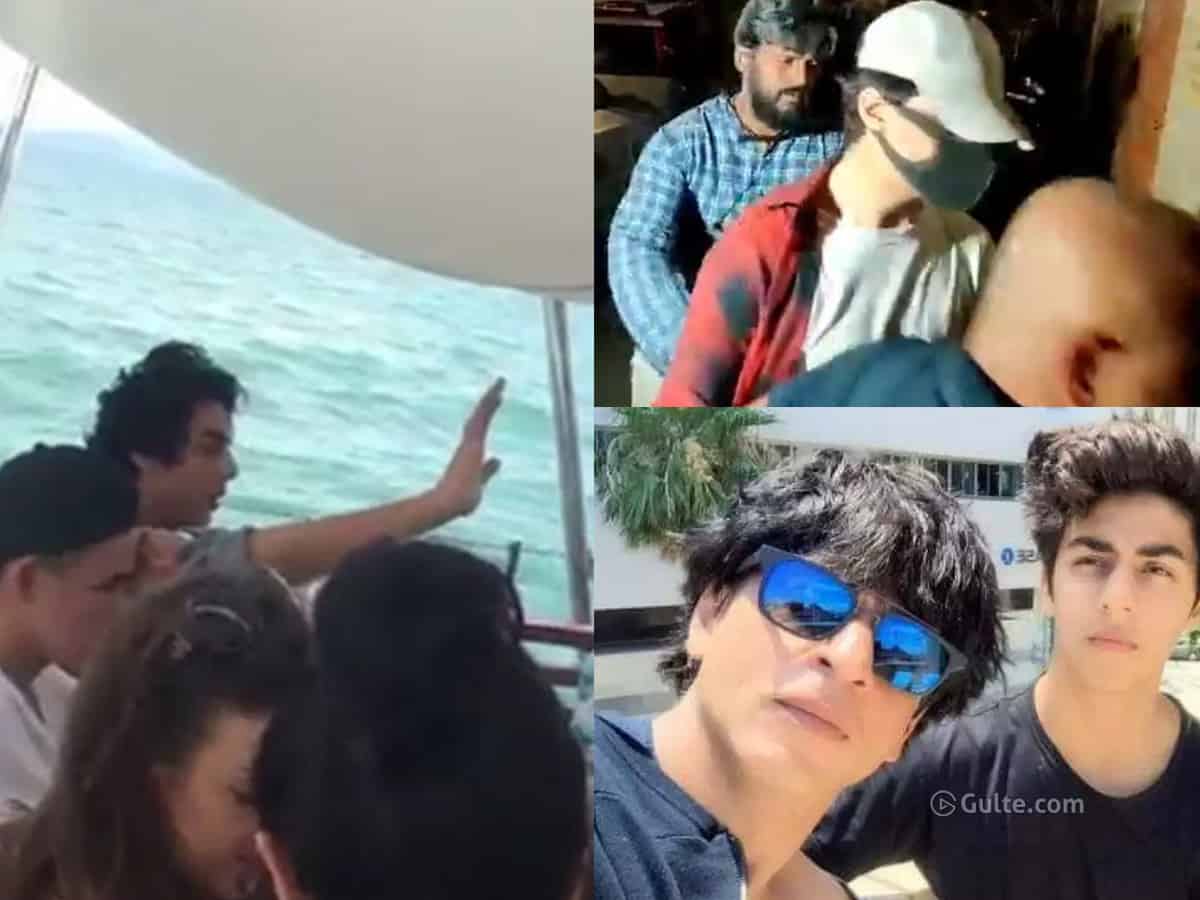 Shah Rukh Khan’s son Aryan Khan will be questioned today by the Narcotics Control Bureau (NCB) after a cruise rave party was busted on Saturday night off the Mumbai coast. The drugs raid was carried out by NCB officials  onboard the Cordelia Cruises’ Empress ship and several people were taken in for questioning.

The Zonal Director of NCB, Sameer Wankhede said that Aryan Khan has not been arrested or taken into custody yet. The anti-drug agency has only brought him in for questioning. The videos on the incident where the NCB office were seen taking in youngsters for questioning are going viral now.

The NCB reportedly got information about the cruise party that was set to sail at 2 pm on 2 October and return to Mumbai around 10 am on 4 October. The raid was carried out by NCB officials led by zonal director Sameer Wankhede after they received a tip-off.

It is learnt that the NCB team disguised themselves as passengers and boarded the cruise in order to carry out the  raid. The team revealed that the rave party began as soon as the cruise reached mid-sea.