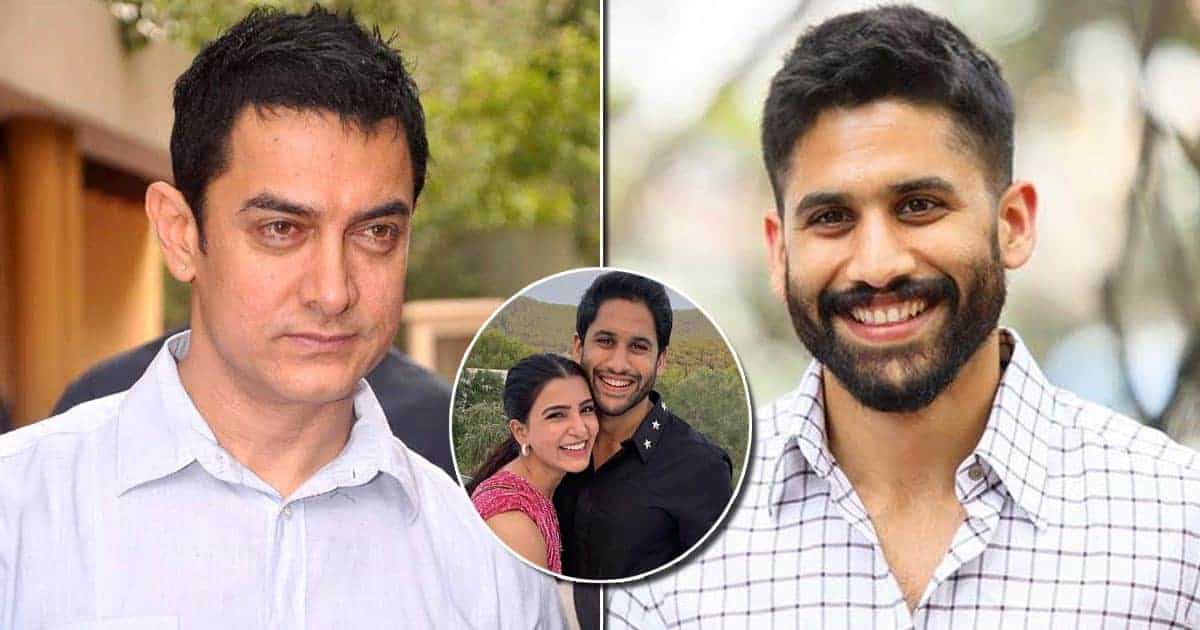 Akkineni Naga Chaitanya and Samantha announced their separation on Saturday. The couple ended their four years of married life but did not give any reason for the separation. Naga Chaitanya’s father Nagarjuna called the split unfortunate. Meanwhile, Bollywood’s controversial actress Kangana Ranaut too reacted to this split.

Kangana shared two posts about the same. In one of the stories, she took a dig at the men who divorce women. In another story, the actress linked ChaySam split to Aamir Khan.

“Whenever divorce happens fault is always of the man,” Kangana wrote, adding, “I may sound orthodox or too judgmental but this is how God has made man and woman, their nature and dynamics. Primitively scientifically he is a hunter and she is a nurturer. Stop being kind to these brats who change women like clothes and then claim to be their best friends. Yes out of hundreds yes one woman can be wrong but that’s the ratio. Shame on these brats who get encouragement from the media and fans. They hail them and judge the woman. Divorce culture is growing like never before.”

“This South actor who suddenly divorced his wife was married for 4 years and in a relationship with her for more than a decade recently came in contact with a Bollywood superstar who is also known as Bollywood divorce expert, has ruined many women and children lives is now his guiding light and agony aunt. So, it all went smoothly. This is not a blind item. We all know who I am talking about,” wrote the actress in a story.