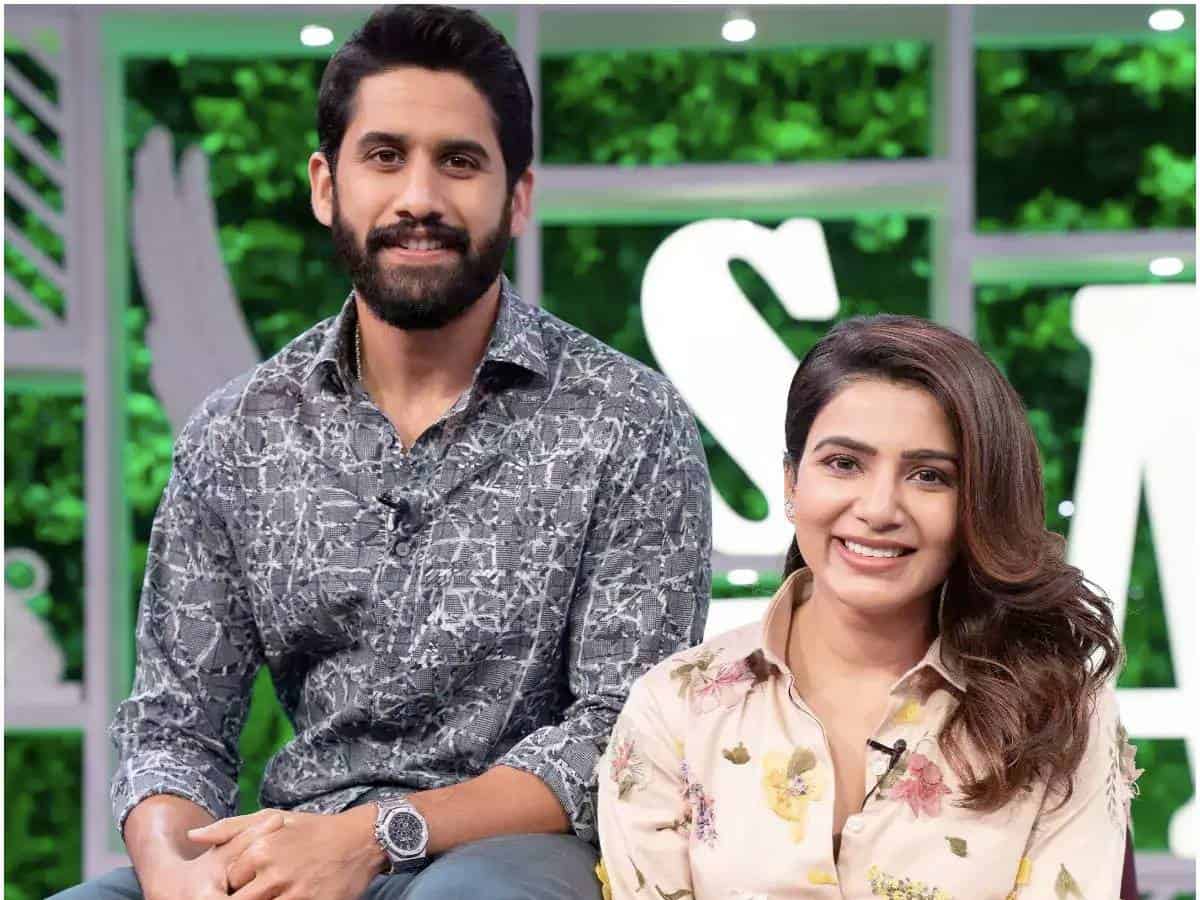 A piece of big news is now doing rounds that actually the announcement about the divorce of queen bee Samantha Ruth Prabhu and her actor husband Naga Chaitanya was supposed to come in the last week of August itself, but was delayed by a month. And they say that there is a ‘good deed’ behind this delay.

As Naga Chaitanya’s latest movie “Love Story” was struggling to get a release date back then, we hear that both the former husband and wife have decided to delay the announcement. Because, if this announcement has come before the release of the film, there would have been a negative impact on the footfalls in theatres. Also, the producers of the film are said to have expressed a similar concern before Naga Chaitanya and he’s said to have discussed this with common friends to convince Samantha about the delay.

They say that this is a good deed because any negative impact of their separation would have been surely felt by the movie at the box office. However, film analysts do feel that if this announcement has come well in advance, then surely it would have helped the film get more mileage as the sympathy wave would have worked in Chay’s favour.

All said and done, it’s unfortunate that a lovely couple like Chay and Sam are parting ways like this.