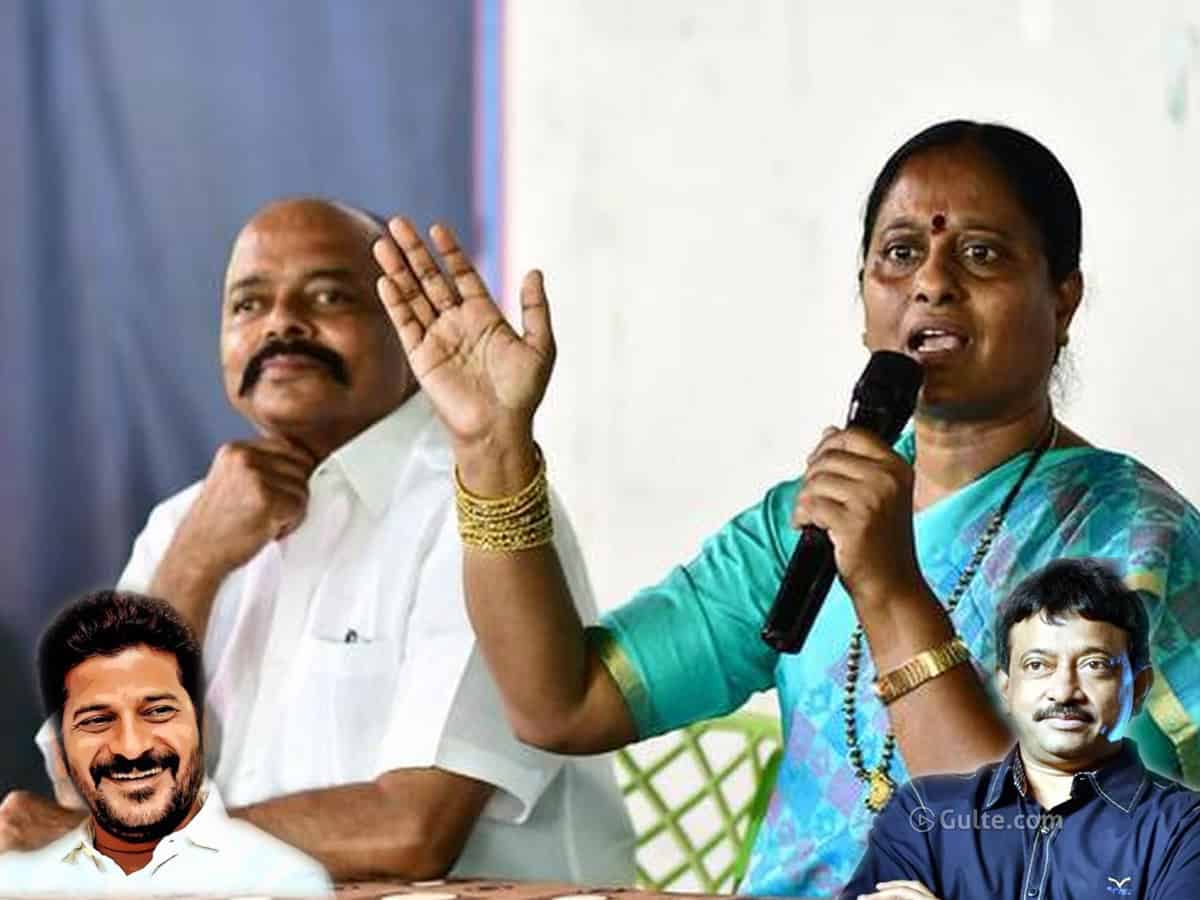 These days it is very quick to understand who is funding which film and what will be ulterior motives to promote a movie. And right now with versatile director Ram Gopal Varma announcing that he is focusing to tell the audience the tale of Konda Murali, who was once a revolutionary and he joined politics to achieve what he wants to for the people, many rumours started doing rounds.

Both Konda Murali and his wife Konda Surekha are a popular political pair, and they are very close proteges of late YSR when he was the Chief Minister of United Andhra Pradesh. And later their ship took various voyages as Surekha joined YS Jagan first, then won as MLA on TRS ticket after bifurcation, and now came back to Congress fold again. At this juncture, with bypolls ahead in Telangana, one wonders why RGV is making a movie on her husband (and her’s) life and times.

A buzz in political circles is that none other than close aides of Revanth Reddy are actually funding this project in a bid to highlight how some downtrodden people have really worked for the upliftment of Telangana state. The film will be showcasing the people belonging to opposite party’s in a bad light and it will be giving a new image to the Congress party as well, they say.

But then, when Rakta Charithra released and worked well, did it favour anyone? Did it help any parties who were shown as heroes in the First and Second parts gain something? As a filmmaker, Ramu might get investment and profits, but no one else benefits.