Rashmika & Ex-boyfriend Back Together? 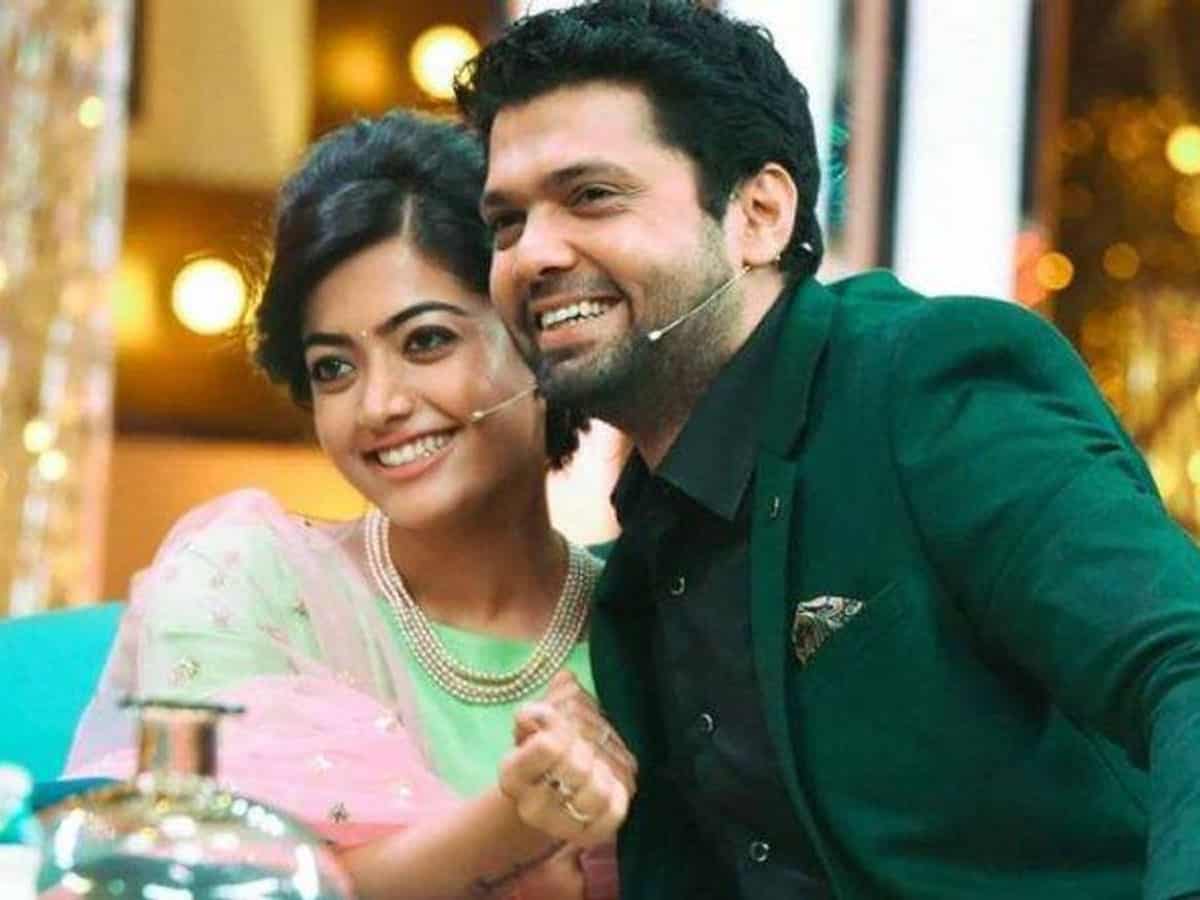 Though fans of the duo have blamed Rashmika’s mother Suman, the actress has made it clear that it was a mutual decision taken by everyone in the family. Since then, the duo have not shared screen space together. They fell in love after working together for Kirrik Party, which marked the debut of the actress in Kannada film industry.

As per the latest update, the makers of Kirrik Party are in plans of making a sequel to this film. They have even brought together a fresh and creative team who is all set to begin shooting for this film. Well, it is said that the heroine has also been finalised for the film, but many from the crew are keen on having Rashmika only as the leading lady of the film. Rakshit Shetty reportedly said said there would be a new girl as the heroine, but not Rashmika Mandanna.

So the buzz that has Rashmika might likely come back together to share the screen space, is not really true.