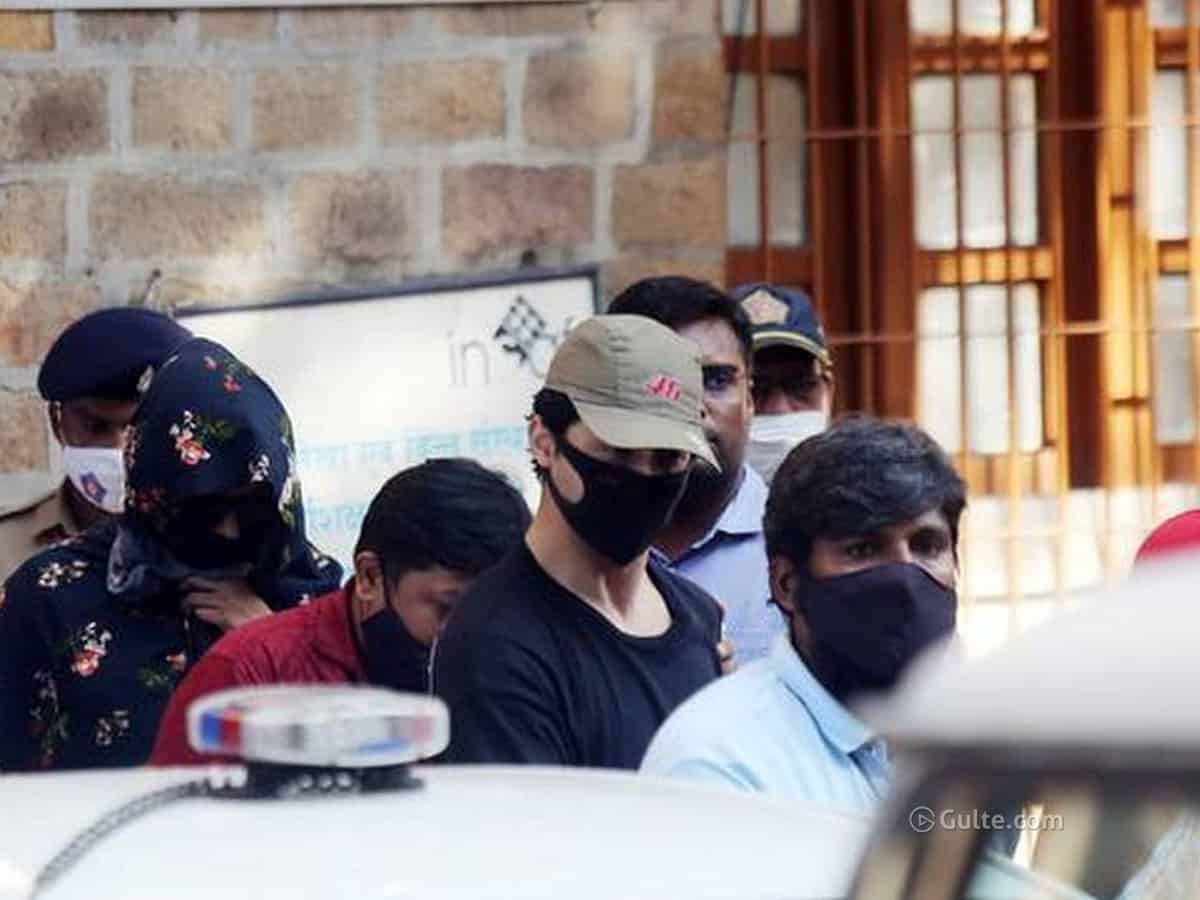 Bollywood hero Shah Rukh Khan’s son Aryan Khan who was arrested in a cruise ship rave party, will be under the Narcotics Control Bureau (NCB) custody till Thursday. The NCB has produced Aryan Khan and others before a court in Mumbai and the anti-drug agency told the court that they need him (Aryan) in custody till October 11th to question him.

But the court has shortened the custody request and the NCB will be questioning him at all angles related to the rave party in the ship for the next three days i.e, till October 7th. Along with Aryan, his friend Arbaaz Merchant and Munmun Dhamecha will also be in NCB custody.

Meanwhile an old video of Shah Rukh Khan about his son is going viral on the internet. In Rendezvous with Simi Garewal’s show Shah Rukh said, “I just told him when is he (Aryan) 3 or 4 years old, he can run after girls, he can smoke as much as he wants, he can do drugs, he can have sex, he can womanise.”

However these comments were made on a lighter note but the social media is stormed by SRK’s words and netizens are trolling the Bollywood hero mercilessly.