“We Have Nothing Against SRK”: NCB 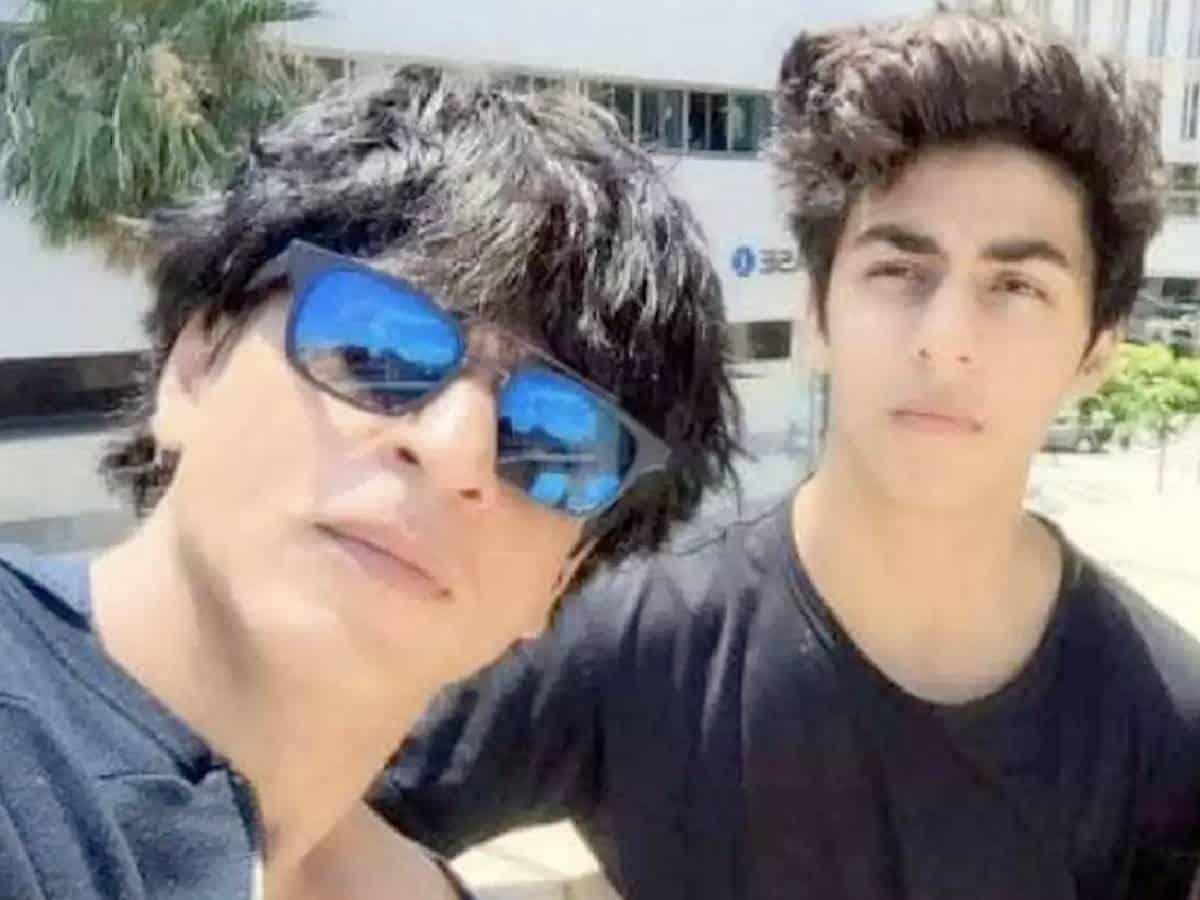 It is beyond our imagination what Shah Rukh Khan and his family members are going through after Aryan Khan has been taken into custody. And a few celebs such as Salman Khan, Neelam Kothari, Seema Khan visited Mannat to support Khans.

It is believed that SRK has been targeted by the NCB. Speaking on this, the zonal director Sameer Wankhede has refuted all allegations. Wankhede has rubbished the news of Shah Rukh Khan being targeted and said that “We are not targeting anyone at all. We have nothing against him”.

He further said that the team has arrested more than 300 people in the last 10 months. “Out of those, at the most, there would be about 4 to 5 known people. How can you say that we are targeting anyone? Most of those arrested in the last one year are hard-core, drug-related criminals,” he added.

Sameer Wankhede concluded by saying that only public figures get the media coverage but the NCB keeps arresting drug peddlers and suppliers all around the year. He said their only aim is to eradicate drug menace.

There is a growing notion that NCB is targeting Bollywood and a few people have also raised their voices on the same. The latest to do so was singer Mika who tweeted “Wow what a beautiful @CordeliaCruises. I wish I could have visited. I heard lots of people were there but I couldn’t see anyone els accept #AaryanKhan ..Itne bade cruse mei sirf aariyan hi ghoom raha tha kya.. hadd hai..”