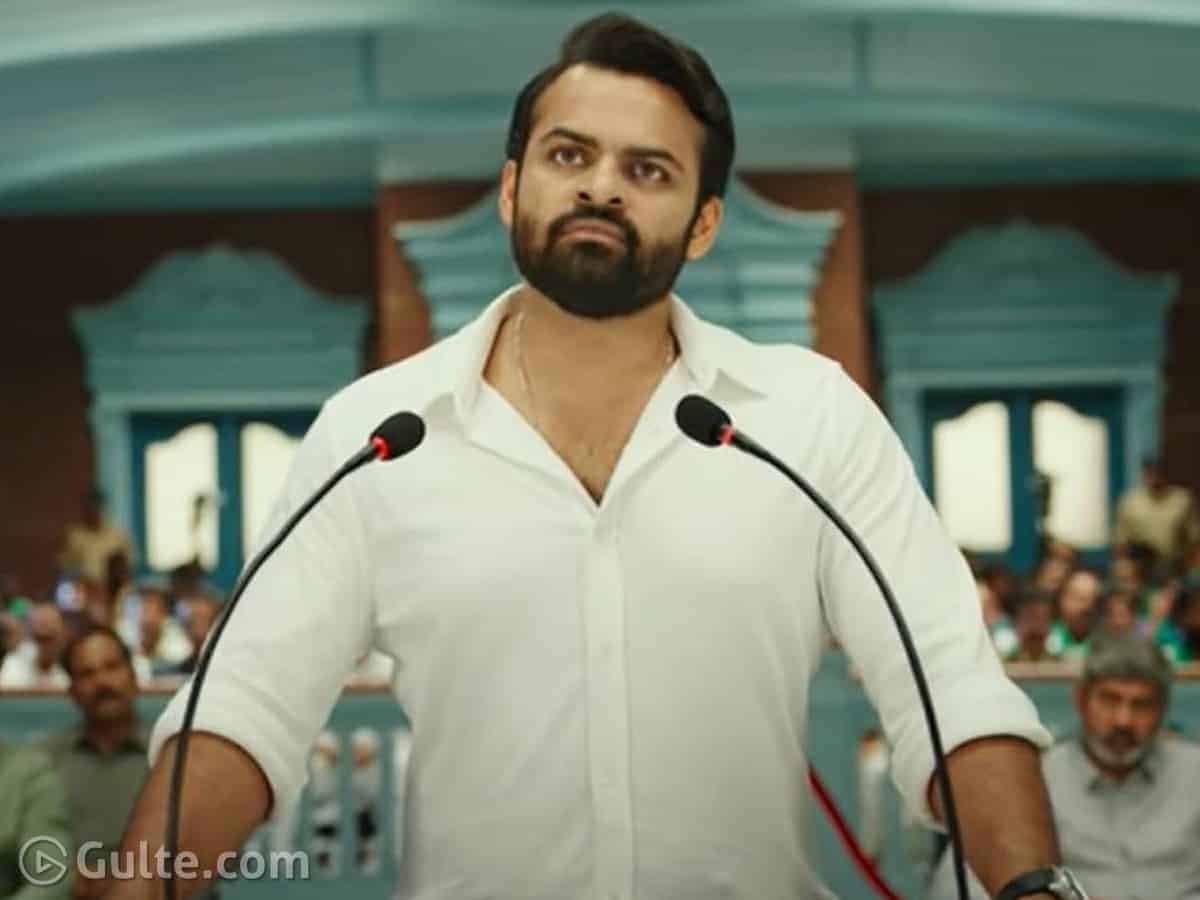 Sai Dharam Tej’s Republic has been facing problems for a long time. Firstly, it was delayed multiple times due to the COVID-19 pandemic and the subsequent lockdowns. When everything seemed to be settled and the makers got ready for the release, Tej met with an accident.

As there was no choice of postponing the release, the makers went ahead and promoted the film in the absence of Tej. Pawan Kalyan attended the pre-release event of the movie and we all know the aftermath of it. Finally, it had hit the screens last Friday and opened with an average talk. But Tej is being widely appreciated for his performance.

Now, it has gotten into new trouble. People of Kolleru village in West Godavari district have raised objections over a few scenes in the movie. They alleged that the movie is hurting their sentiments and demeaning their village. They held a rally in Eluru and requested the Joint Collector of the district to take strict action on the producer and the director.

The local leader spoke to the media and said the film projected Kolleru in such a way that the people here are farming fish by using poisonous chemicals. He opined that it will send a wrong message to the public which further can damage the farmers’ businesses.

Another leader Saidu Gayatri Santhoshi said that when the government is taking good initiatives for aquaculture, it is sad to see this film portraying fake news to mislead people.

For the unversed, Republic’s plot revolves around Kolleru lake. The makers fictionalised the name by replacing ‘Kolleru’ with ‘Thelleru.’