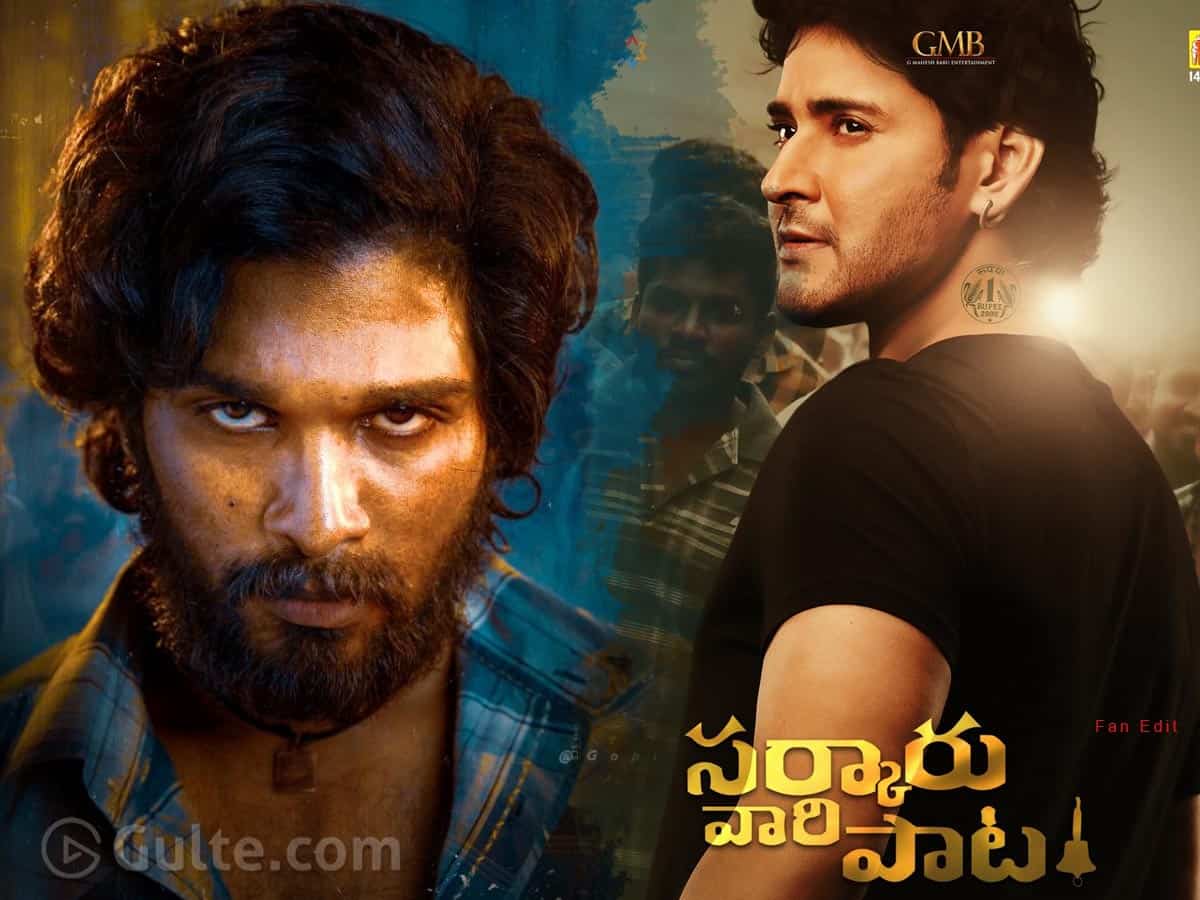 It looks like Mahesh Babu and Allu Arjun’s script choices are totally opposite but also have an interesting coincidence. Both the actors are waiting for the lockdown to end so that they can kickstart Sarkaru Vaari Paata and Pushpa respectively.

And here is an interesting story behind both these movies. It’s well known that director Sukumar had earlier narrated Pushpa’s script to Mahesh Babu. However, Mahesh had turned down the script as he felt that the intense rural backdrop may not suit his image. It was then that Sukumar approached Allu Arjun and the Stylish Star immediately okayed the film.

But eventually, Bunny wasn’t convinced with the story and he chose Pushpa’s script. Everyone knows Mahesh had rejected Pushpa’s story, but not many know that Allu Arjun had rejected Sarkaru Vaari Paata’s script.