Revealed: The Heroine Who Studied At Mohanbabu’s School 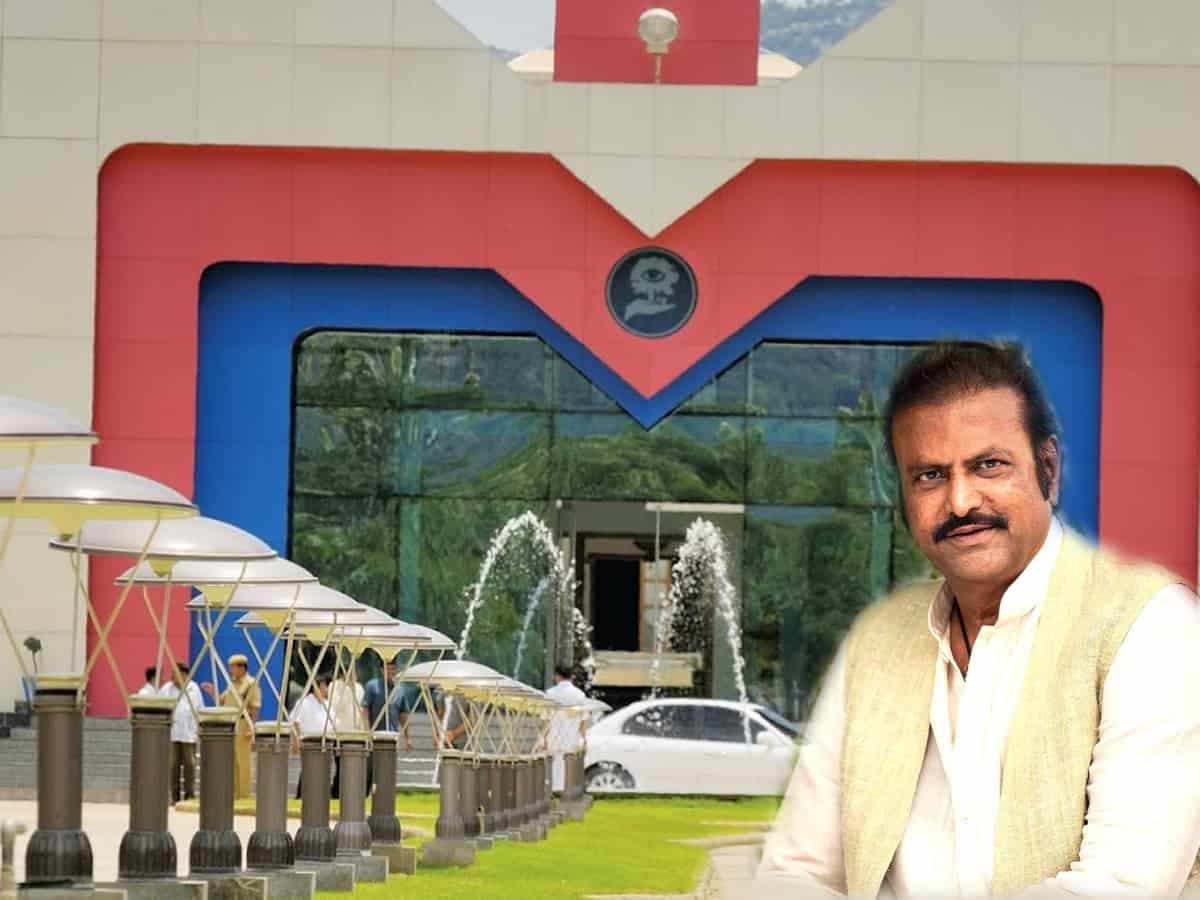 “A girl who has studied at our school in Tirupathi has now become a top heroine in Tamil,” said Mohan Babu, during his recent interview where he attended as a guest for comedian Ali’s talk show, “Alitho Saradaga”. And that led to a huge discussion as to whom the talented actor is referring to. As he hasn’t revealed the name saying that he can’t recollect, it led to a belief that maybe he has exaggerated the news.

However, a quick look into the current list of heroines easily reveals to us that Mohan Babu is actually talking about heroin Aishwarya Rajesh who happens to be the niece of actress-comedian Srilakshmi. After her father’s death, Aishwarya’s family faced tough times and she’s said to have done her high schooling at Mohan Babu’s Srividyaniketan in Tirupathi. Later on, she shifted to another school and college in Chennai and has done her B Com too.

Currently, Aishwarya is a sought after name in Tollywood as well for a certain second heroine like roles and she’s also getting some female-centric project offers too. Her impressive performances in movies like World Famous Lover and Nani’s Tuck Jagadish as well, have actually made her a sought after name here. Definitely, Mohanabu might have felt proud of her, as usually many pupils studying at Mohanbabu’s school mostly pick up engineering, group exams and foreign opportunities only while she chose to become an actress.