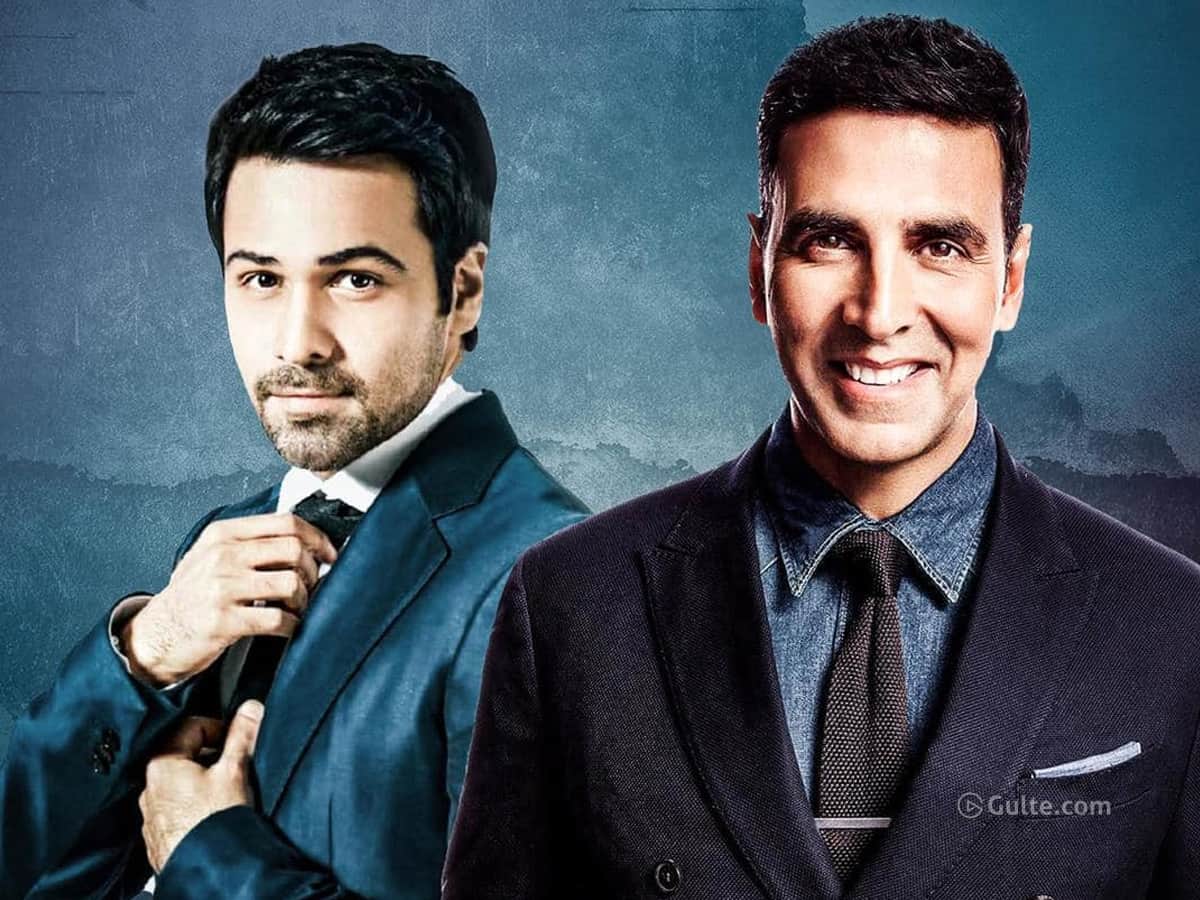 Akshay Kumar and director’s Raj Mehta’s Good Newwz (2019) tasted a decent triumph with more than Rs 318 Cr collections at the BO. And the actor is once again reuniting with Mehta for his next project. This edge of the seat drama will be produced by Karan Johar.

With this film, Prithviraj is going to make his debut as a producer in Bollywood. The two lead actors will be Akshay Kumar and Emraan Hashmi playing the role of a superstar and a cop respectively. To recall, the Telugu remake of Driving License was reportedly bought by Ram Charan.

The sources confirm that Prithviraj was keen to produce the Hindi remake alongside Karan Johar. The original was bankrolled under Prithiviraj’s production banner as well. Bollywood’s Driving License is believed to go on the floors in January and will be shot over a period of 50 days.