Konda Polam Is A Bridge Between Literature And Cinema 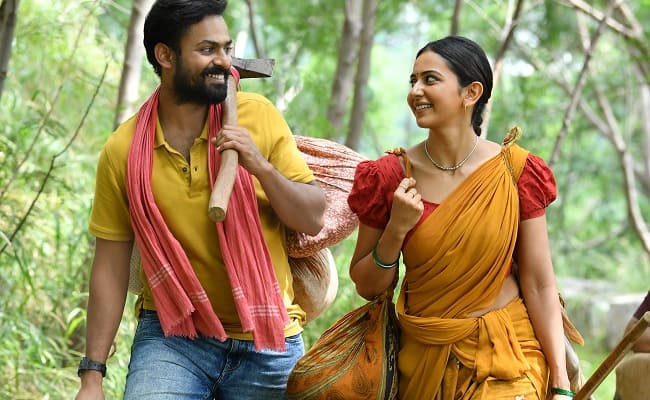 It’s been long since the relationship between literature in Telugu and cinema deteriorated. Long ago we had the novels of Yandamuri, Yaddanapudi and Malladi made as films. Tamil cinema is still continuing the trend of adopting novels for films. The cult classic Asuran was based on the novel Vekkai.

But in Telugu, the gap between literature and cinema is widened. Actually, adopting a novel for films is an easy thing to do and is a beneficial as well. Already, the writer had done enough research and what all the directors needed was to arrange it as a proper screenplay. Kodandarami Reddy who realized this has attained 90% success. But, of late book reading is reduced and upcoming directors are also coming up with foreign film DVDs. Though we have seen few films based on books, directors didn’t give the credit to writers. Thus, writers didn’t think about cinema medium.

There is one starting point for every change. At last, a film based on novel is coming and it’s Konda Polam. Creative director Krish has helmed the project. The film’s trailer and songs proved how adventurous the film is going to be. Perceptibly, there’s discussion about Telugu literature. Upcoming directors and producers are also eyeing novels. Rather watching Korean movies for story ideas, they are showing interest in reading books. Many are enquiring about useful books. Konda Polam indeed has become a bridge between literature and cinema.

Let’s hope the lamp of Telugu cinema shines even brighter with the oil of literature.