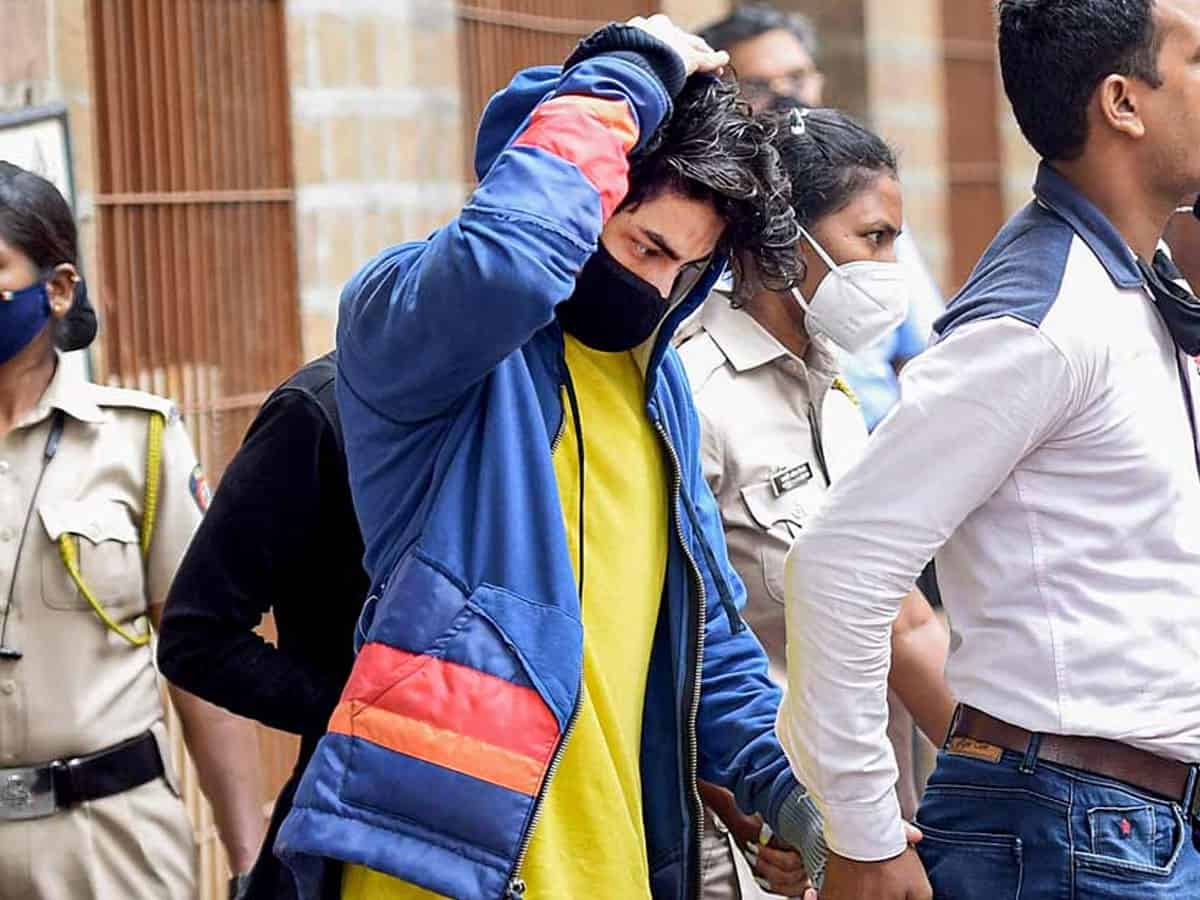 A Mumbai Court has rejected the bail petition of Aryan Khan who was arrested by the Narcotics Control Bureau (NCB) in the rave party bust on a cruise ship. The court also declined the bail applications of Arbaaz Merchant and Munmun Dhamecha who were also detained in this same sting operation.

This means Aryan Khan will continue to remain in judicial custody. On Thursday a magistrate court sent Aryan and others involved to 14 days judicial custody following declination of NCB custody.

With Mumbai’s Esplanade Court rejecting the bail, the advocates of Shah Rukh Khan are said to be in thoughts to move to a sessions court and just in case of emergency, a petition is likely to be filed in the Bombay High Court too.

On a tip-off that an alleged rave party, the NCB arrested Aryan along with seven others in a raid carried out on a cruise ship off Mumbai coast.