Kajal Aggarwal Out From Another Movie 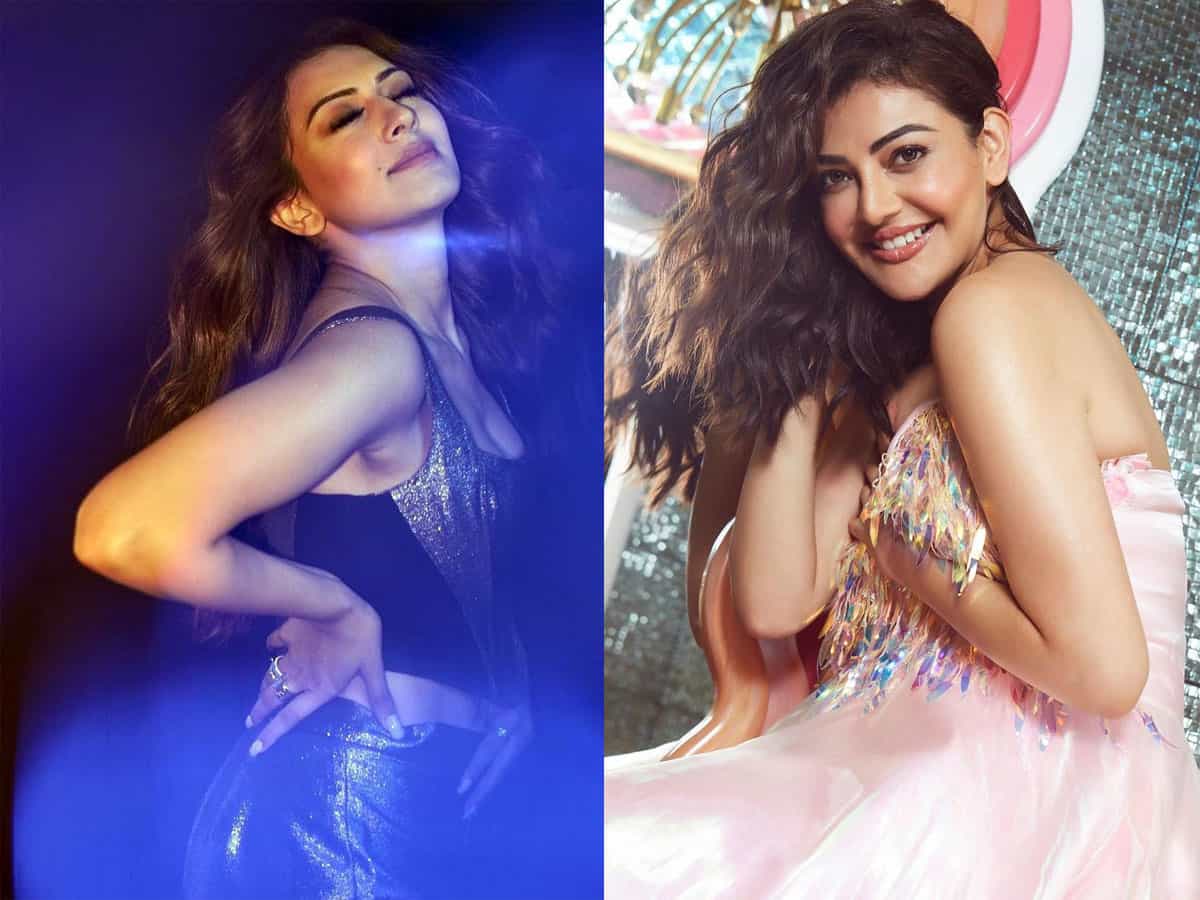 Though not confirmed officially, it is being heard that star actress Kajal Aggarwal is pregnant and expecting her first child. Thus, she is also opting out of her projects and is not signing any new films.

According to the latest Kollywood reports, Hansika Motwani has replaced the Magadheera actress in the upcoming Tamil film Rowdy Baby.

Directed by JM Saravanan, this film hit the floors on Wednesday. Rowdy Baby will feature Sonia Agarwal, Raai Lakshmi, Ramki, Satyaraj, John Kokken and Meena in the other prominent roles.

It is being produced by Ramesh P Pillai. Sam CS is composing the music and Vairamuthu is penning the lyrics for this movie.

More details of it will be unveiled soon.

Hansika will be next seen in Maha, which happens to be her 50th film. This movie has been lying under cans for a long time now and still, there is no clarity about its release. Directed by UR Jameel, Maha features Simbu in a pivotal role.