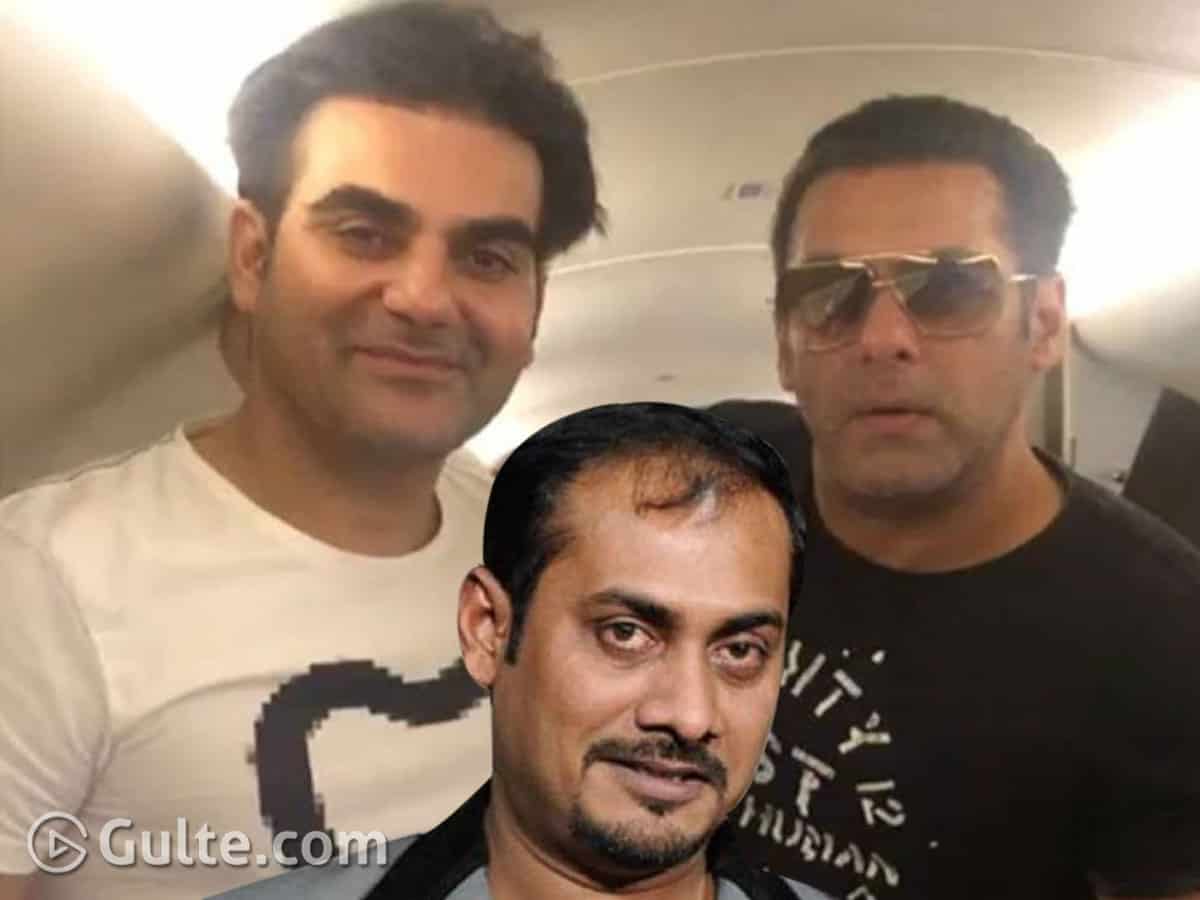 After Dabangg’s director, Abhinav Kashyap accused Salman Khan on the harassment and sabotaging of his film Besharam in 2013, the superstar’s brother and filmmaker, Arbaaz Khan publicly announced that he and his family are taking legal action against director Abhinav Kashyap.

As we know Kashyap directed 2010 film Dabangg, which featured both Salman and Arbaaz Khan however, he did not work since 2013 Besharam. Dabangg 2 was directed by Arbaaz Khan as Mr Kashyap left the project. “We have had no communication with Abhinav since we started working on Dabangg 2. We parted ways professionally. Don’t know where all this coming from. We are taking legal action,” Arbaaz Khan told.

Also, Salman and his father Salim Khan said these accusations are not worth their time. “Let him do whatever he wants, I am not going to waste time in reacting to what he says,” Salman said. A couple of days ago, Abhinav Kashyap wrote on his Facebook that he has to quit Dabangg2 because the Khan brothers were “trying to control his career and bullied him”.

He added that Salman Khan and family have also attempted to stop the release of Besharam. But, somehow the film got released and superstar sabotaged its box office business, he alleged.