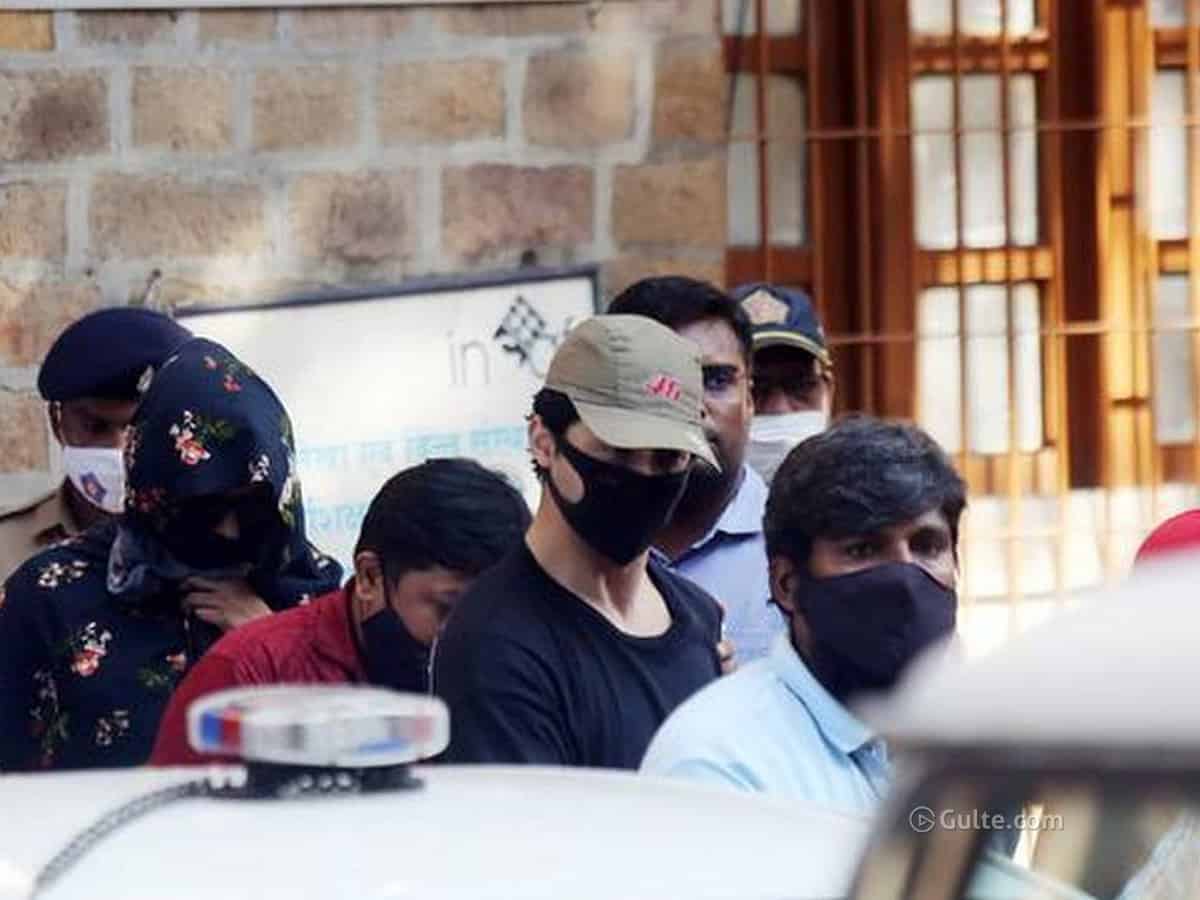 Shah Rukh Khan‘s son Aryan Khan’s bail plea was rejected by a court at a hearing on Friday. And he was taken back to Arthur jail along with the other seven accused. The reports said that ‘no special treatment’ is being given to Aryan and he is currently being treated like ‘every other under trial prisoner’.

All the accused will be woken up by jail officials at 6 AM every morning and served breakfast by 7 AM. The officials confirmed that no outside or home food is given to Aryan and only jail food is served.

Lunch is served by 11 AM and the meals include rotis. Usually, the prisoners are allowed to roam, but Aryan and others will not be allowed until their quarantine period of five days is completed. Additional Chief Metropolitan Magistrate R M Nerlikar rejected the bail pleas of Aryan Khan on Thursday and was sent to 14-day judicial remand.

Meanwhile, a video has gone viral on the internet, alleging how Gauri Khan broke down after Aryan was sent to prison. Gauri is celebrating 51st birthday today and several celeb wishes her on social media