Buzz: Puri And His Team Struggling To Get Visas? 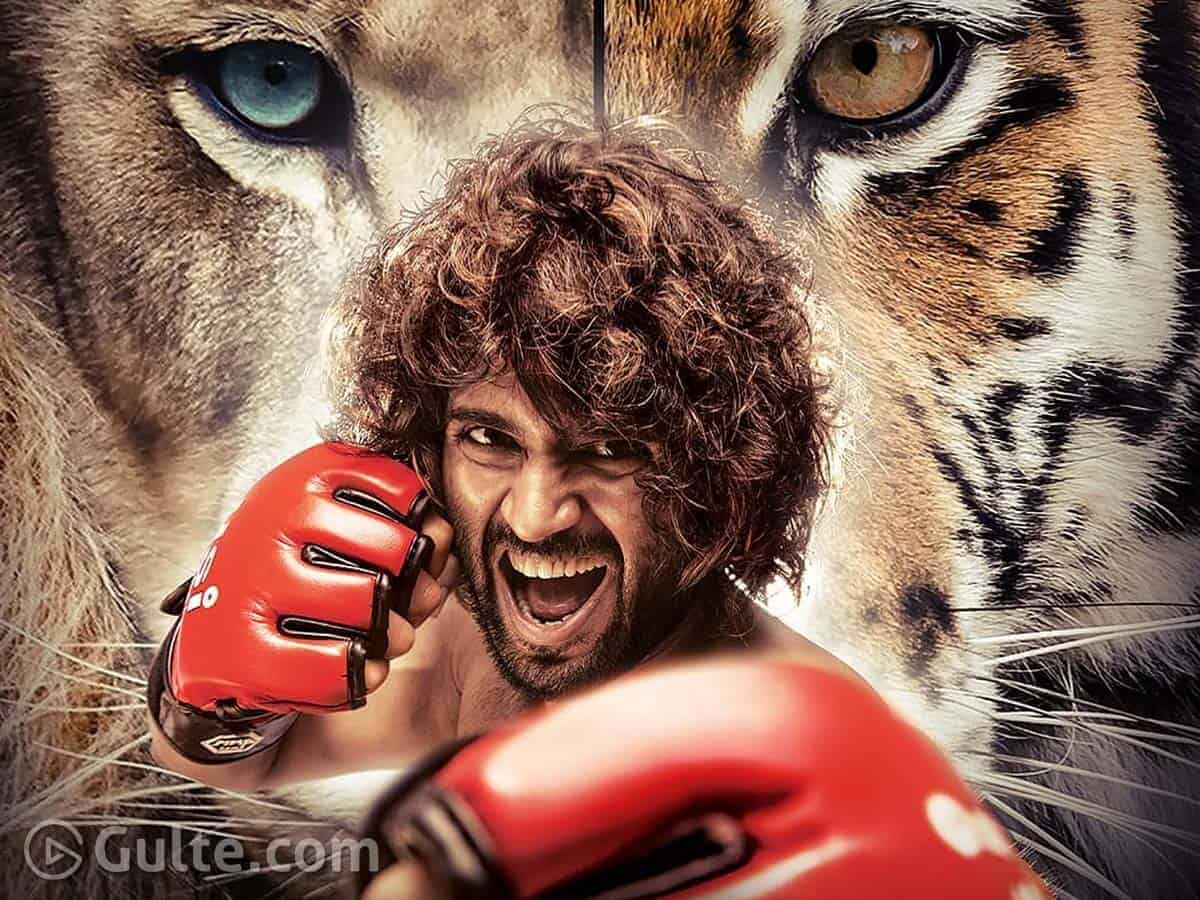 Director Puri Jagan is on a fire to deliver yet another hit film at the box office after his mass masala movie Ismart Shankar made it very big. And now he is coming up with Liger which has happening hero Vijay Devarakonda in the lead, who is actually struggling to score a hit for some time.

Recently during the birthday of Puri Jagan, Liger team announced the arrival of legendary boxer Mike Tyson aboard. While that news is exciting, we hear that the team wants to shoot actually those scenes with Mike Tyson in the USA only. For the same reason, they are trying to secure visas for all the teammates for some time. We hear that though Puri Jagan and Charmme have visiting visas for the USA, hero Vijay Devarakonda and other technical crew are to get the visas yet.

Due to the covid pandemic, USA is actually giving visas only to students and other businessman as well as working professionals, but not actually to film crews that might go in larger numbers and even work as a group there. Various unknown rules are said to be hindering the visa luck of Liger team and they are right now struggling to get visas for all, a source revealed.

If the whole of Liger team gets visas, then the shooting of the film will restart in the USA where some crucial scenes are to be filmed.