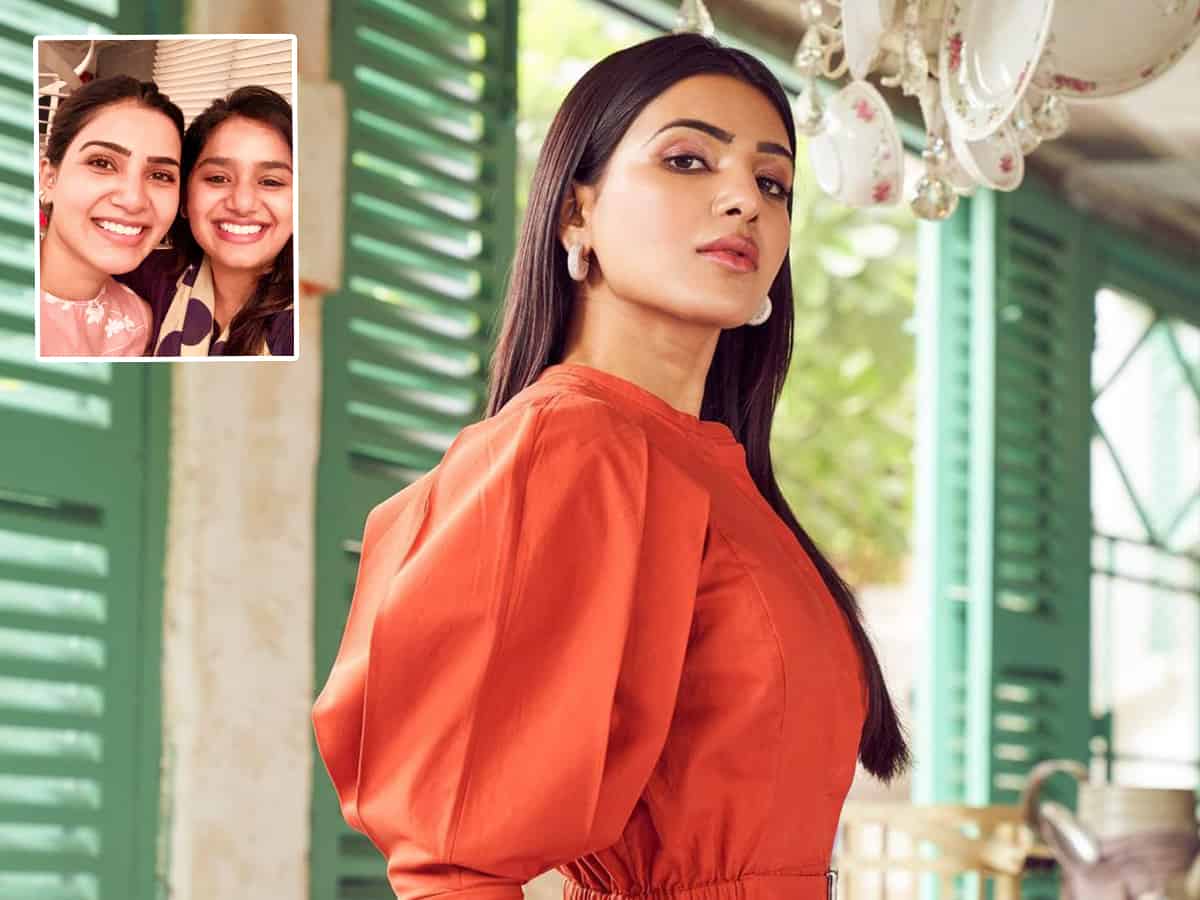 Samantha’s close aide, friend, and her Digital Manager, Seshanka Binesh speaks her heart out on Samantha-Chaitanya’s divorce and ridicules the rumors that are being spread, mostly on Samantha, making her the scapegoat just because she is the easier target.

“I remember as if it was yesterday, it was just about around 5 months back that Samantha and I had a conversation on planning her Digital Strategy in advance as she would be on a long break starting August. My team along with her had aggressively planned on several campaign ideas, building content behind the scenes of ‘Shakuntalam’ as that was her last project before calling it off. She was so excited about this 2 years long break from her career as she and Chay were going to have a baby, she was mentioning with all smiles.

With this as a small background, it only shocks me how fast these false and disrespectful rumours of Sam not being ready for a baby, or of her wanting to opt for surrogacy etc. are all over the media.

I would want people who follow these false rumours to realise that none of these people who talk boldly and loudly claiming to have got news from close/trusted sources, are really known to/by her or by Chaitanya. These self-proclaimed life-coaches, family counsellors and samaritans are only a bunch of crazy gossip mongers who love to stand-out and earn some views by bullying an independent, self-built and successful woman who sincerely contributed to her marriage life and made all efforts to keep her relationship smooth and sailing.

In today’s fast-paced world, things do go wrong at times in relationships, no matter what efforts are put into it, not just for celebrities but also for commoners, in general and it is for the couple to decide on what works and what doesn’t. I don’t really understand why people cannot find any reason to blame the guy when those same people can find so many reasons to blame the girl. Does a man being soft spoken, make him guilt-free and a woman being socially active, make her guilty, if at all someone has to judge a failed marriage relationship? The age-old ideology of blaming women first without a pinch of hesitation, without knowing reality, is no more acceptable.

Sam not wanting a baby, issue of her play-role from a web-series, she having abortions previously, she not contributing enough towards her marriage life, are all only ridiculous gossips and false rumours, not ethically fit to be published on any media platform or to be entertained by any of us, if we would like to see a progressive society which respects women and values an individual’s personal life. As educated and learnt civilians, it is on each of us to not judge a person’s character by encouraging some goofy videos made for views. We cannot stand blind-folded and blame her, a beautiful soul who hasn’t just shaped her career independently, successfully, but has served the society a great deed, with her charitable activities. End of the day, truth and only truth prevails and it is for those, to wait if at all anyone is obsessed with their personal life.”