Boyapati Not To Repeat VVR Mistakes? 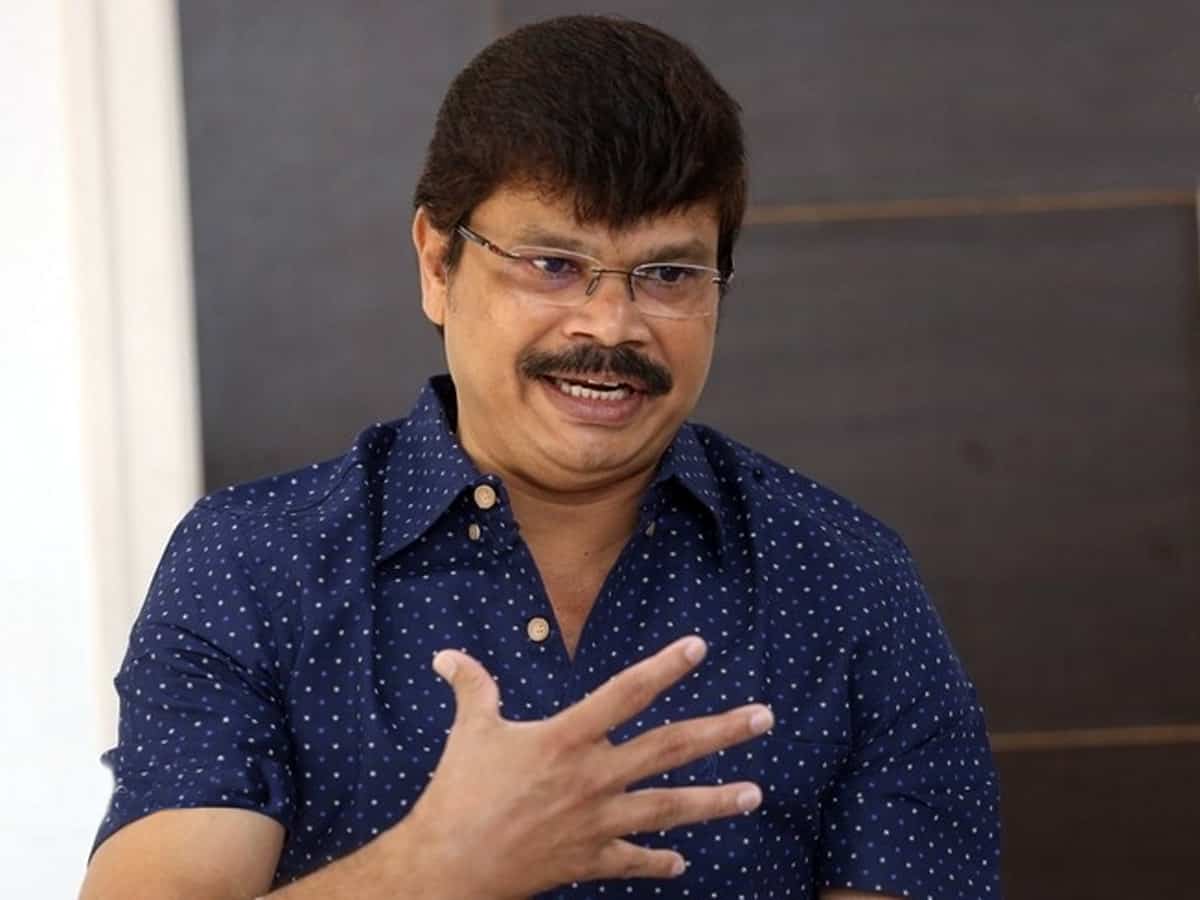 All eyes are on BB3, the hat-trick film of Balakrishna and Boyapati Srinu after their two previous blockbusters, Simha and Legend. Gulte had earlier reported that Balayya will be playing the role of Aghora in the movie.

Boyapati is always known for his high voltage commercial potboilers. But now, he has realised the silly mistakes he had committed in his previous film, Ram Charan’s Vinaya Vidheya Rama. The film was a huge flop at the box office and Boyapati was trolled heavily for the train and snake scenes.

T-town buzz is that Boyapati has taken utmost care and prepared a foolproof script for BB3. He is determined to bounce back with a resounding success. The teaser which was released on Balayya’s birthday enthralled the fans and set the expectations soaring.