Christopher Nolan’s Next Is Titled ‘Oppenheimer’ 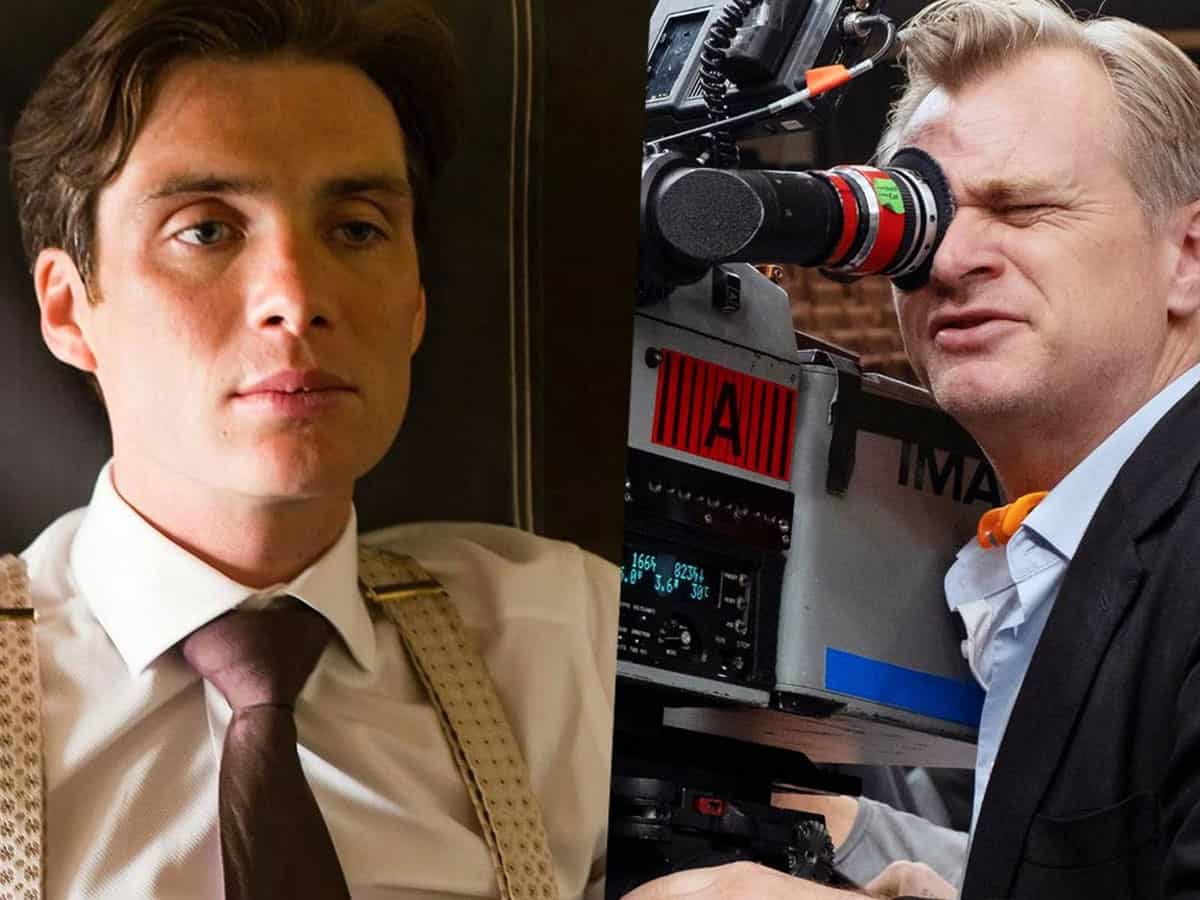 Maverick filmmaker Christopher Nolan is now coming up with a historical epic based on World War II. Based on the life of American Physicist J. Robert Oppenheimer, this movie is now titled, Oppenheimer. Peaky Blinders star Cillian Murphy will play the titular role in it.

Nolan and Murphy are longtime collaborators and have worked together for movies like Batman Begins, Dunkirk, and Inception. Universal Pictures will bankroll this movie with an estimated budget of $100 million.

Just like his previous films, Nolan will use IMAX cameras to shoot Oppenheimer as well. The film is slated for a worldwide release on July 23, 2023.

The production will begin in early 2022. Oppenheimer is based on the Award-winning book “American Prometheus: The Triumph and Tragedy of J. Robert Oppenheimer,” written by Kai Bird and Martin J. Sherwin.

Nolan has written the script. He is co-producing the film along with his wife Emma Thompson, and Charles Roven of Atlas Entertainment.

Nolan will reunite with his longtime collaborator Hoyte Van Hoytema for the cinematography of this movie.