Suicide Or Murder? – A Film On Sushant’s Life And Death 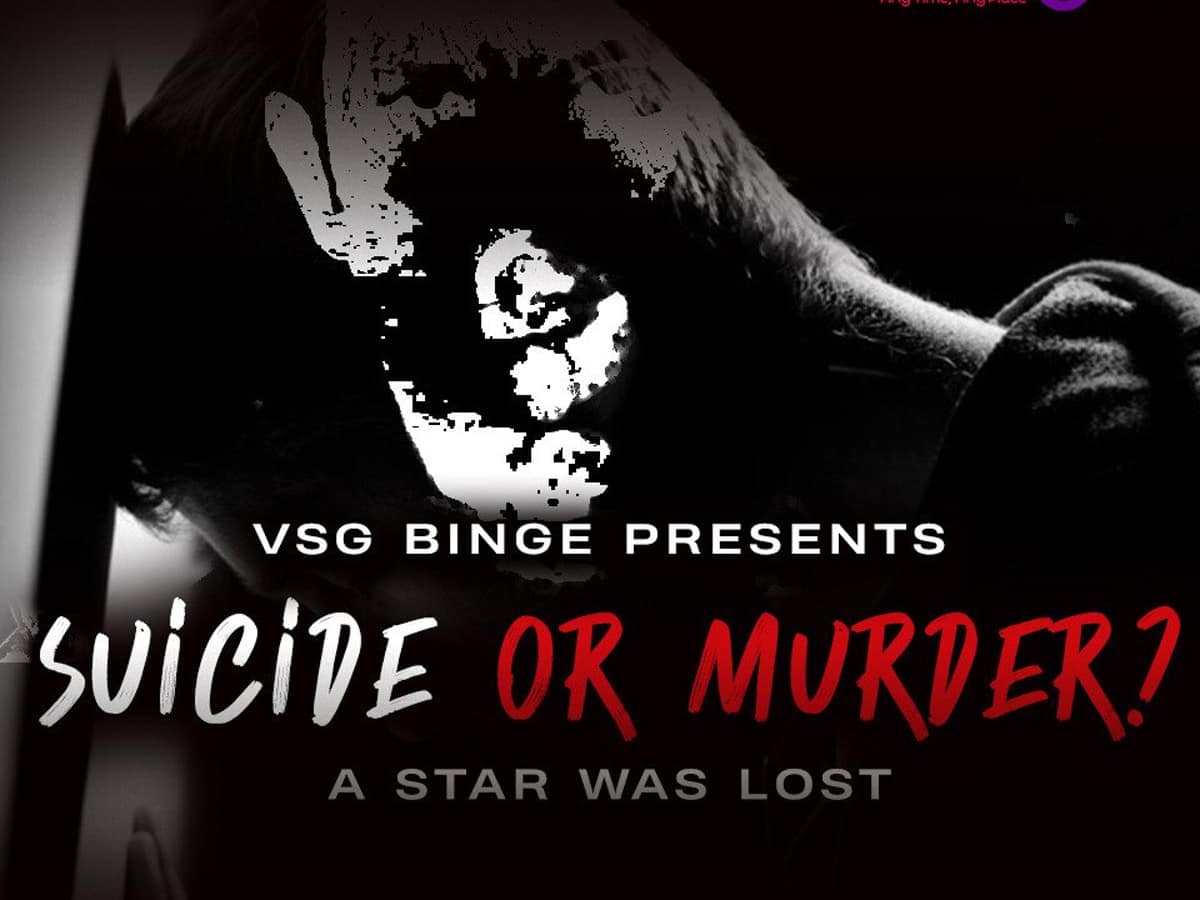 Sushant Singh Rajput’s suicide has shaken many things in Bollywood, with the heat on topics like nepotism, groups, discrimination, depression, and godfathers.

Karan Johar, Alia Bhatt, and Salman Khan are among the top list who have been facing the ire on social media with a lot of criticism from bringing up and encouraging only star kids. While the debates are going on social media, the court cases on the above listed along with Ekta Kapoor and others sparked a new controversy.

Well, this is on one side, and here is a Bollywood filmmaker, Vijay Shekhar Gupta announcing a movie based on Sushant’s life and death with the title ‘Suicide Or Murder? – A Star Was Lost’ and he is producing the movie on VSG Binge banner. The movie is to announced as directed by Shamik Maulik.

The filmmaker even released a first look motion poster featuring Sushant in a monochrome look. Picking up controversy from the death of a young actor, to make a film is criticized by many already and we have to see if this movie is really going to be made and released.