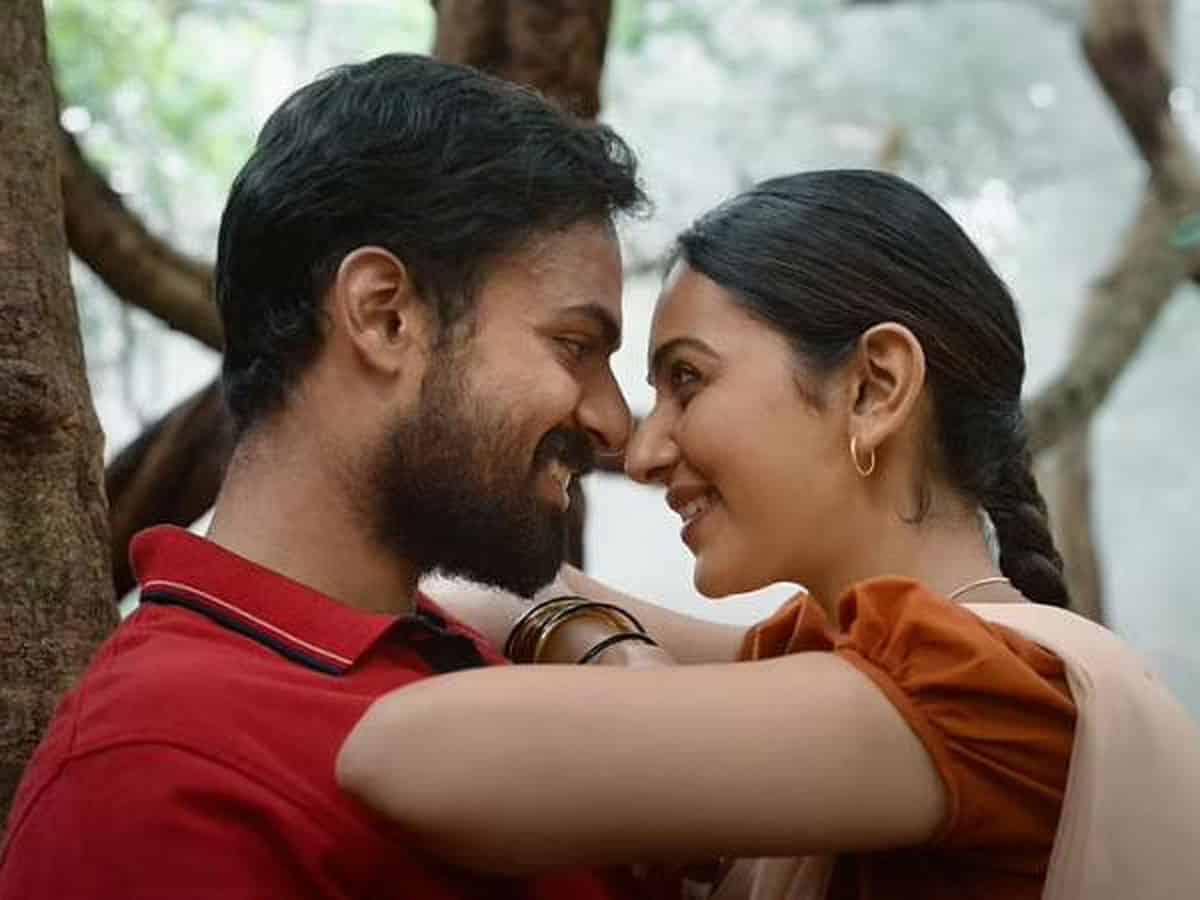 Sai Dharam Tej’s Republic was released on the 1st of this month and won decent reviews. But sadly, the box office numbers had a sad story to tell all over.

Now, the same is happening with the younger brother as well. Vaishnav Tej’s Kondapolam was released last week and it is also struggling to find occupancy in both the Telugu states.

The occupancy of Kondapolam is not even half in Republic and the film has gone down in no time even though it got good reviews. The first-weekend numbers are shockingly low as per the trade.

With this, one thing is very clear that the audience does not want to watch films that are serious and have a preachy atmosphere in them.

As times are tough enough, the audience is looking to watch movies with fun and entertainment.