RRR vs Radhe Shyam To Push Other Sankranthi Releases Aside? 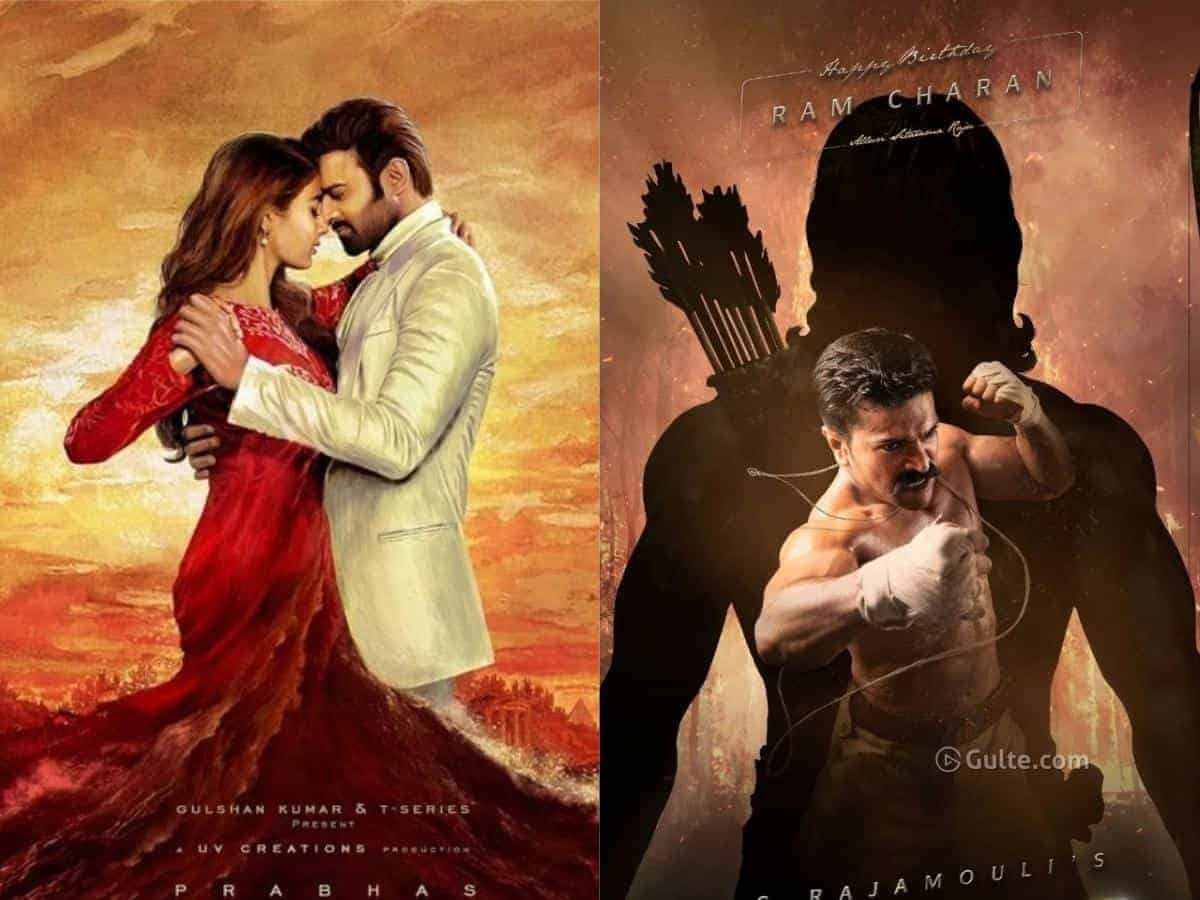 Despite not getting any confirmation about the occupancy in theatres of Andhra Pradesh and ticket prices, the Tollywood producers announced the release dates of new movies. Megastar Chiranjeevi postponed the release of Acharya to February next year. Balakrishna will soon confirm the release date of Akhanda. What’s still unconfirmed is the box office clash during Sankranthi 2022.

Going by the announced releases, it looks like there will be a big clash during Sankranthi 2022. The entire film industry is currently buzzing about this mega box office clash. Especially, after the makers of RRR confirming the film’s arrival on 7th January 2022, the hype around the Sankranthi clash is unbelievable.

Superstar Mahesh Babu’s Sarkaru Vaari Paata will hit the screens on January 13th. The makers released the first look poster along with this date already. But, the reports say that Rajamouli convinced Mahesh Babu to postpone his film’s release to Summer 2022. However, the confirmation is yet to come out.

Meanwhile, Prabhas-starrer Radhe Shyam also announced its arrival on January 14th, on the occasion of Makara Sankranthi. The makers confirmed the film’s release date twice to send a clear statement that there is no chance of postponement.

Venkatesh and Varun Tej’s F3 will also release during the Sankranthi as per the initial plan. But, the makers are silent about the film’s release now. Most likely, the film will be postponed too.

On the whole, RRR vs Radhe Shyam looks like the biggest clash of this decade considering their pan-India releases. However, people are doubting whether the other films will definitely release on the announced dates.

Also, we hear that there might be a couple of dubbing films for a release during Sankranthi next year. Pawan Kalyan, Mahesh Babu, and Prabhas enjoy a big fan base and their films always attract huge crowds to theatres irrespective of the release timing.

The film industry already formed a committee to discuss the clash of films at the theatres. Most likely, a final clarity will arrive soon.