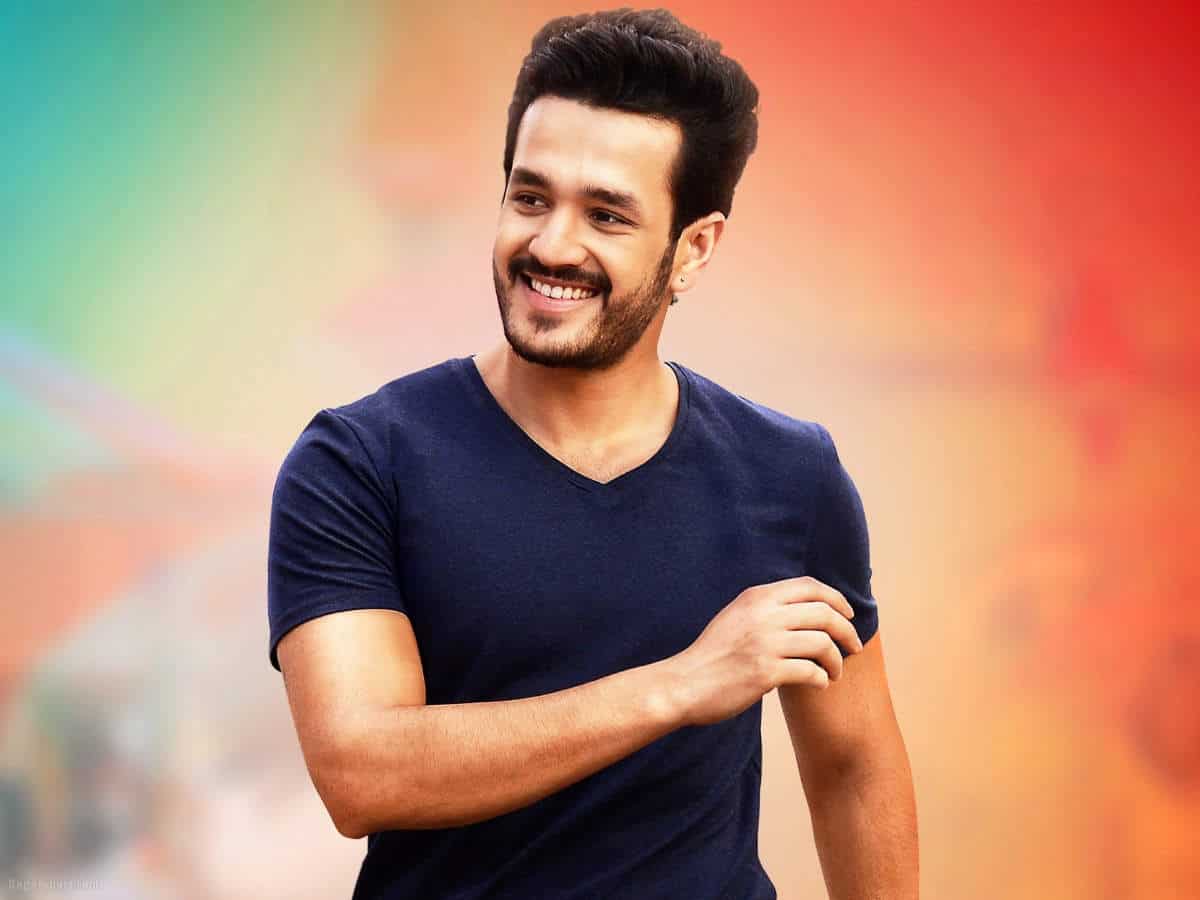 By the day after tomorrow, young Akkineni scion will be checking his luck one more time at the box office. With most of his previous films failing to click, Akhil Akkineni has now pinned all the hopes on Bomarillu Bhaskar’s Most Eligible Bachelor only. And here goes a feat that the young hero has done for this film on the popular reality show hosted by his father.

Last weekend, we have seen Akhil and Pooja Hegde turning up on the Navaratri opening special episode of Bigg Boss 5. While they haven’t gone inside the house like that used to happen in the good old days, they have entertained the housemates from the stage only as per Nagarjuna’s direction. Coming to Akhil’s rare feat, he has promoted the same film, Most Eligible Bachelor, last year as well during the Dasara eve.

In Bigg Boss 4, Akhil turned up when Samantha hosted a couple of episodes during the Dasara time and promoted this film. That’s a special feat for sure as no other actor would get a chance twice to promote their film two times in the Bigg Boss show. Probably the presence of Nagarjuna and the second wave delay that has postponed the film’s release by a year might have led to this happening.