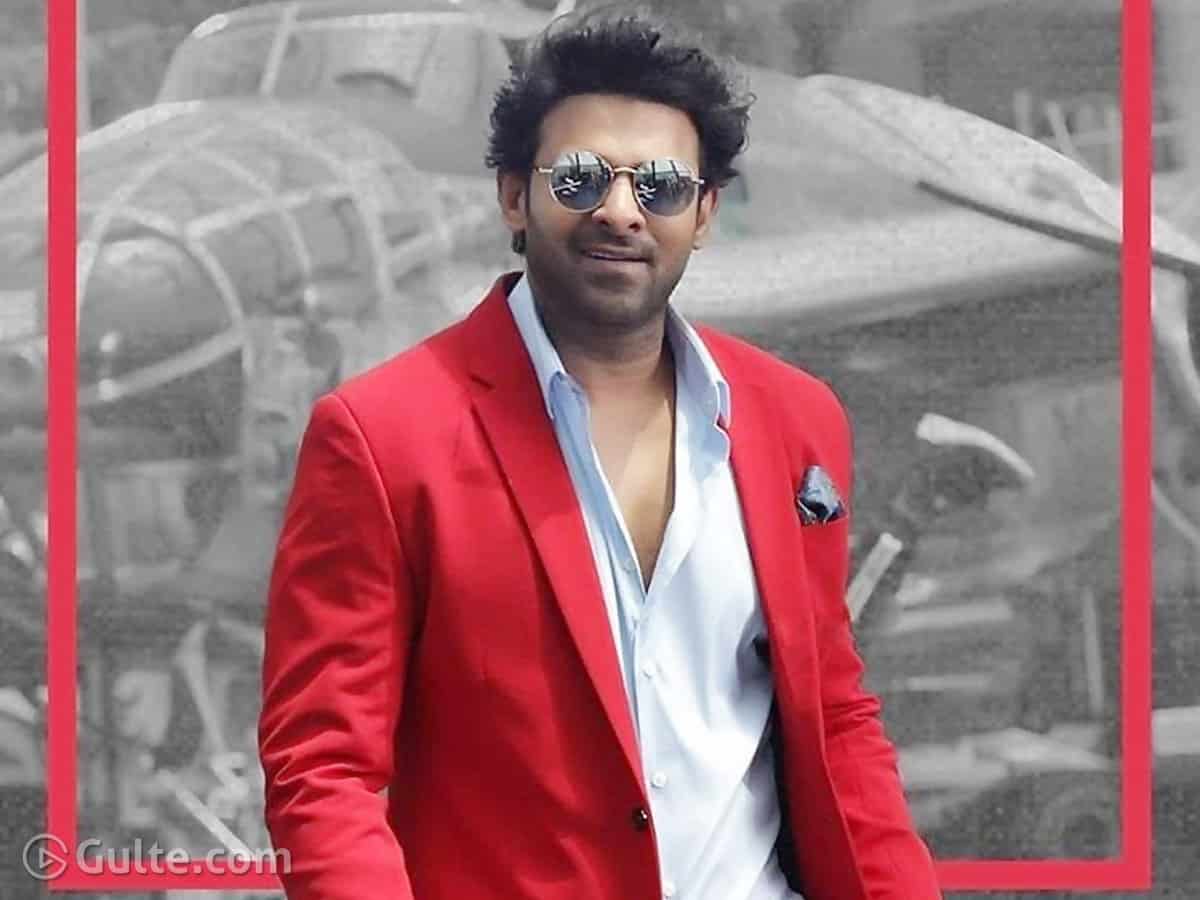 One of India’s biggest stars right now is none other than Baahubali ‘Prabhas’ whose lineup is bigger than that of what a Salman Khan or Hrithik Roshan has in the pipeline. And then, the actor is said to be making some intelligent moves these days if reports are anything to be believed.

Apparently, Prabhas is emerging as the top-earning star of the year as he signed almost four new films in 2021 alone. With his films raking up nearly 400 crores worth of business, the star is said to be charging similarly from his producers. All the payments included, the superstar is likely to pack home a whopping ₹ 500 crores, say some reports. And Prabhas doesn’t want to simply amass money as liquid cash in the bank but wants to make some fruitful investments.

While people close to Prabhas are said to be advising him to get into real estate ventures, his good friends from the industry are said to have given the suggestion of pumping that money into flourishing hotel business abroad. Currently, the actor is undecided but then he is likely to take a call on the investment very soon. At the same time, Prabhas might also invest in a theatrical business which he already owns in a part through his friends, UV Creations.

Guess what, actually fans of the actor are waiting for the Forbes Annual Report on celebs in the entertainment industry in order to check the nett worth of their favourite star.