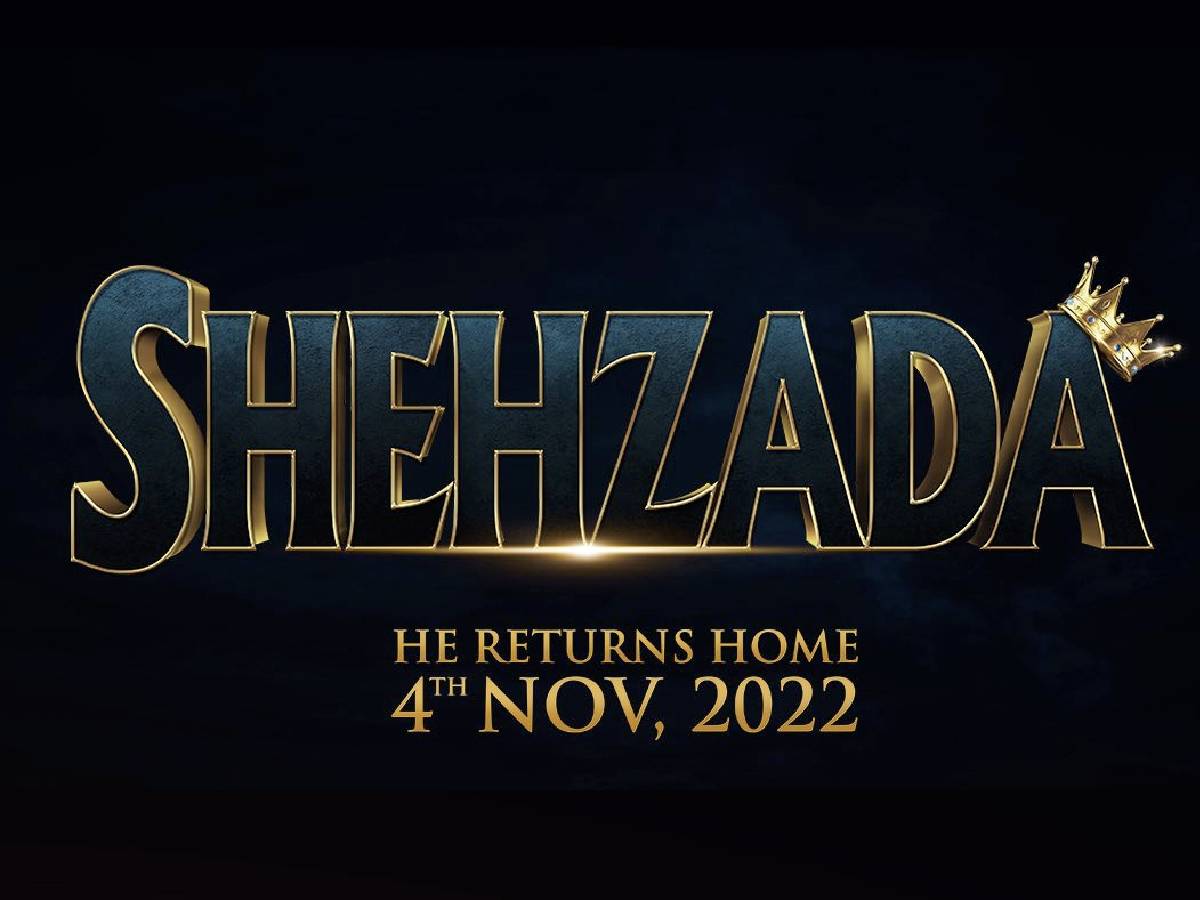 These are the days where superhit Telugu films are finding their way into Bollywood without any second thoughts. And directly our directors and producers themselves are venturing there to make sure this remake happens. Already Arjun Reddy and Jersey have gone there, and then we have Allu Arjun and Trivikram’s superhit film Ala Vaikuntapurramlo also being made in Bollywood now.

Today, producers of the film including Allu Arvind and Naga Vamsi of Sitara Entertainment have officially announced that the film’s Hindi version is titled “Shehzada” with the caption “He returns Home”. While Karthik Aryan is stepping into the role of Allu Arjun, Kriti Sanon is playing the role of Pooja Hegde. Manisha Koirala is reprising Tabu’s role, while Ronit Roy Bose is playing her husband in the Hindi version.

Directed by Rohit Dhawan, Allu Arvind is hopeful that the Hindi version of the movie also scores a massive hit like the Telugu version which shattered many records at the box office with its stupendous run. Also, the Telugu version was aided by stupendous music scored by Thaman aided the film in reaching blockbuster shores, so we have to see how the Hindi version songs will turn out. This Hindi film has 1 more year for release as it is set for Nov 2022 release.