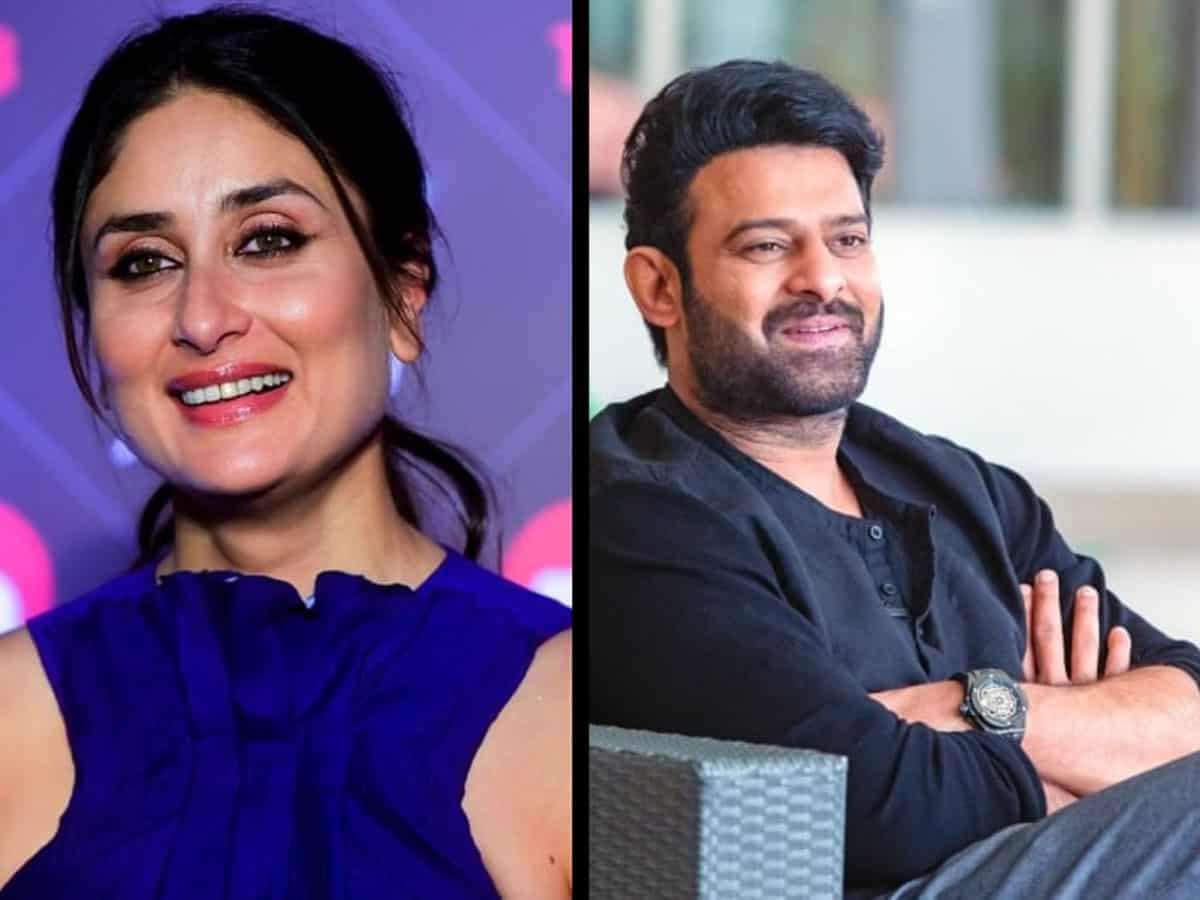 Prabhas is currently busy working on multiple projects. Even before he completed the ongoing films, the actor announced his 25th film Spirit, under the direction of Sandeep Reddy Vanga. Now, the reports in Bollywood news portals reveal to us that the actor will share his screen space with Kareena Kapoor in this project.

Kareena Kapoor is currently shooting for Aamir Khan’s Lal Singh Chaddha. She is also looking at signing new films. Apparently, Sandeep approached the actress recently with the script, and Kareena is said to have shown an interest to do the film.

Kareena Kapoor’s husband Saif Ali Khan is playing the lead antagonist in Prabhas’ Adipurush. Prabhas and Kareena met recently during the shoot of Adipurush in Mumbai. The Baahubali actor also sent Biryani to Kareena Kapoor and the actress shared pictures of the same on social media.

As per the reports in Bollywood, Prabhas is charging a remuneration of 150 Cr for this project.

As of now, there is no official confirmation on Kareena’s inclusion in Spirit and let’s wait for further updates on the movie.