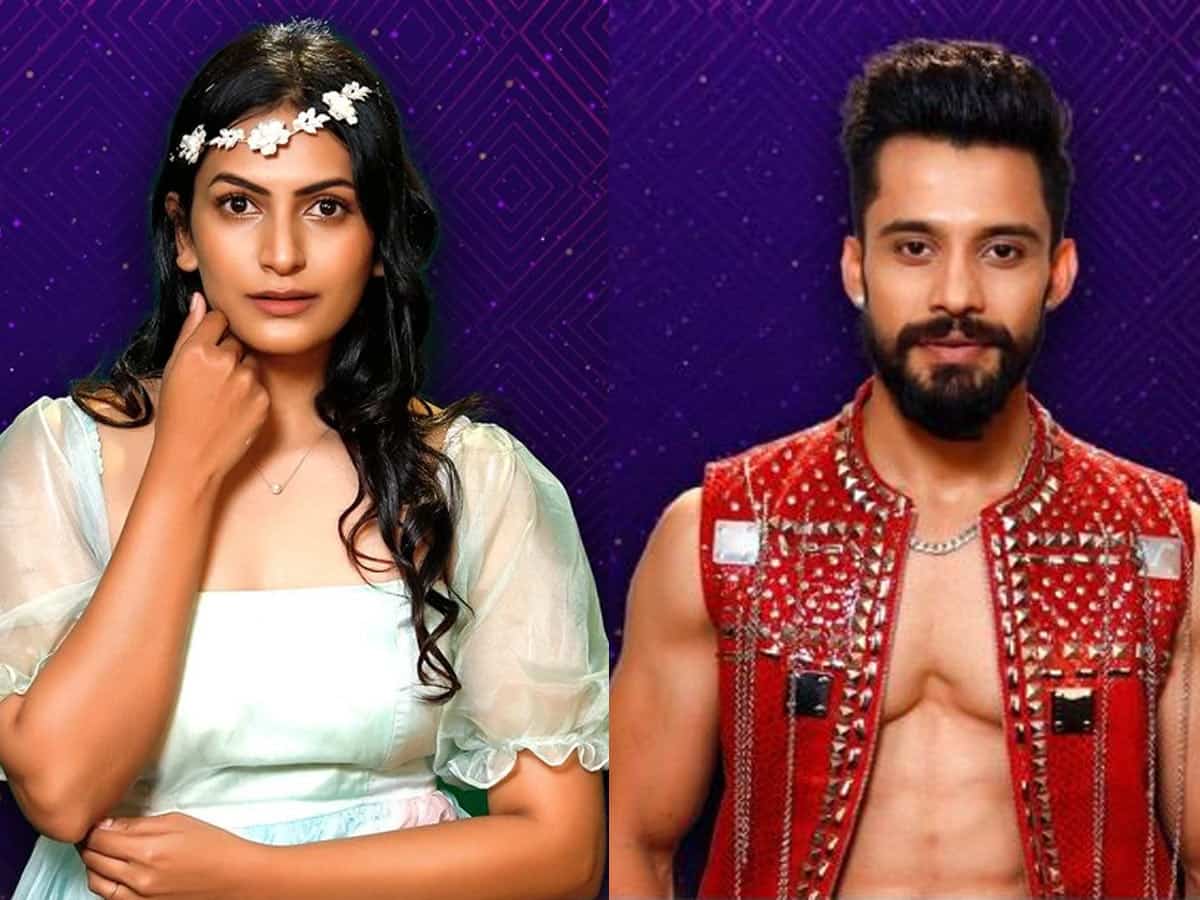 But we have come to know that both Vishwa and Swetha Varma have the least number of votes and anyone can go out as per the news.

The talk is that mostly Swetha Varma will be shown the door this week as she is not creating any masala or is also not in any love angle with the boys.

Last week, Hamida was the one who went out of the show and this time too some big names have been nominated. Let’s see what happens.