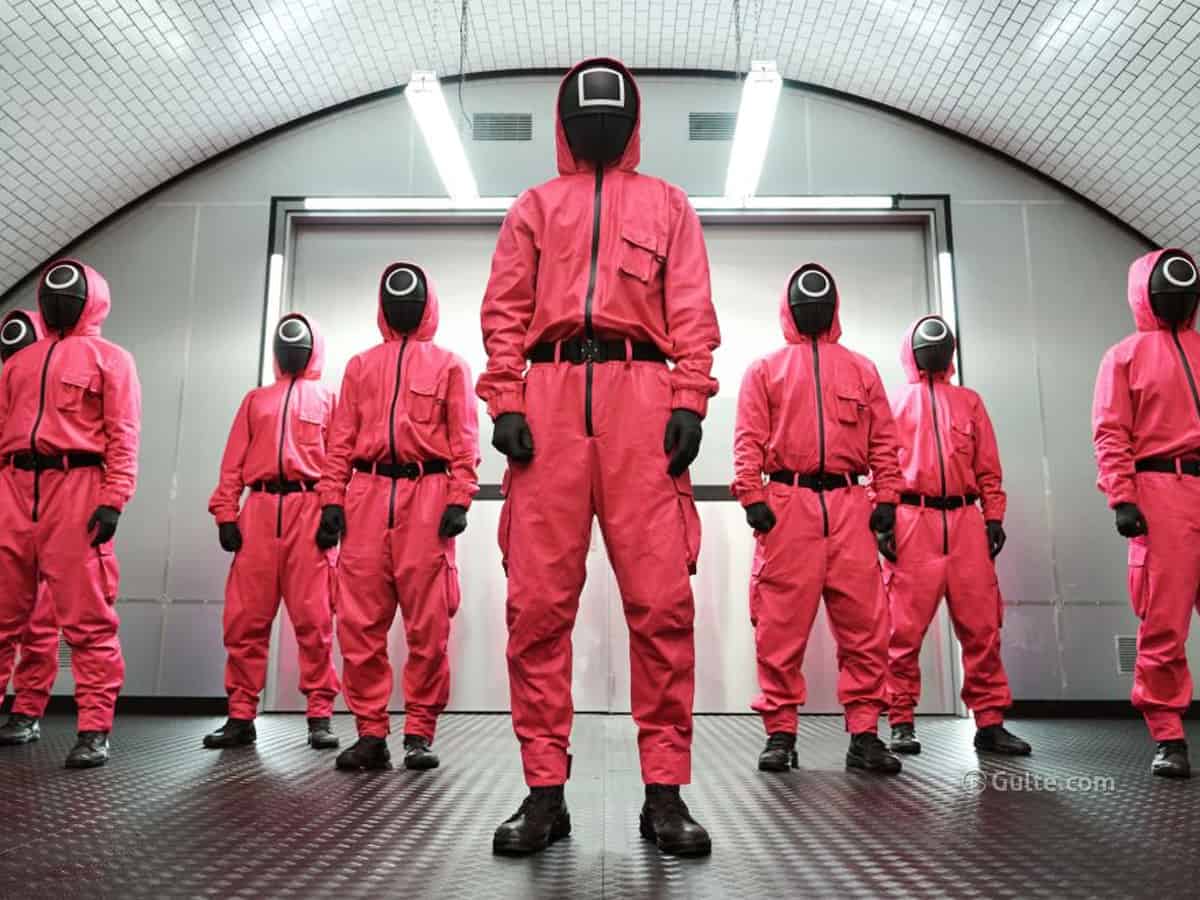 Netflix’s ‘Squid Game’ has become the biggest series ever on the OTT platform with 111 million viewers in just 25 days after release. This new thriller series is taking the whole world by storm and it became an instant hit for its complex storyline and characters. The whole cast is receiving immense love from viewers global wide.

Jung Ho Yeon of ‘Squid Game’ fame crossed 12.6 million followers this week, making the most impressive feat achieved of late. She soon took over as the most followed Korean actress on Instagram. Squid Game was released last month and ever since then, the series is gaining explosive popularity not only in Korea but also around the world.

Not only did this series live up to its hype but the number of followers of the cast also increased rapidly. Squid Game is a survival drama streaming television series written and directed by Hwang Dong-hyuk. The nine-episode series, starring Lee Jung Jae, Park Hae Soo and Wi Ha Joon, tells the story of a group of people who risk their lives in a mysterious survival game with a 45.6 billion won prize.

One of the main reasons for the series to gain immense popularity is its unique characters. The characters are all very diverse. Some evil. Some kind-hearted. One thing the contestants have in common is that they have little to live for and are in need of money. It was released worldwide on September 17, 2021, by Netflix.