Sukumar’s Creativity Is Clearly Rocking In These Videos 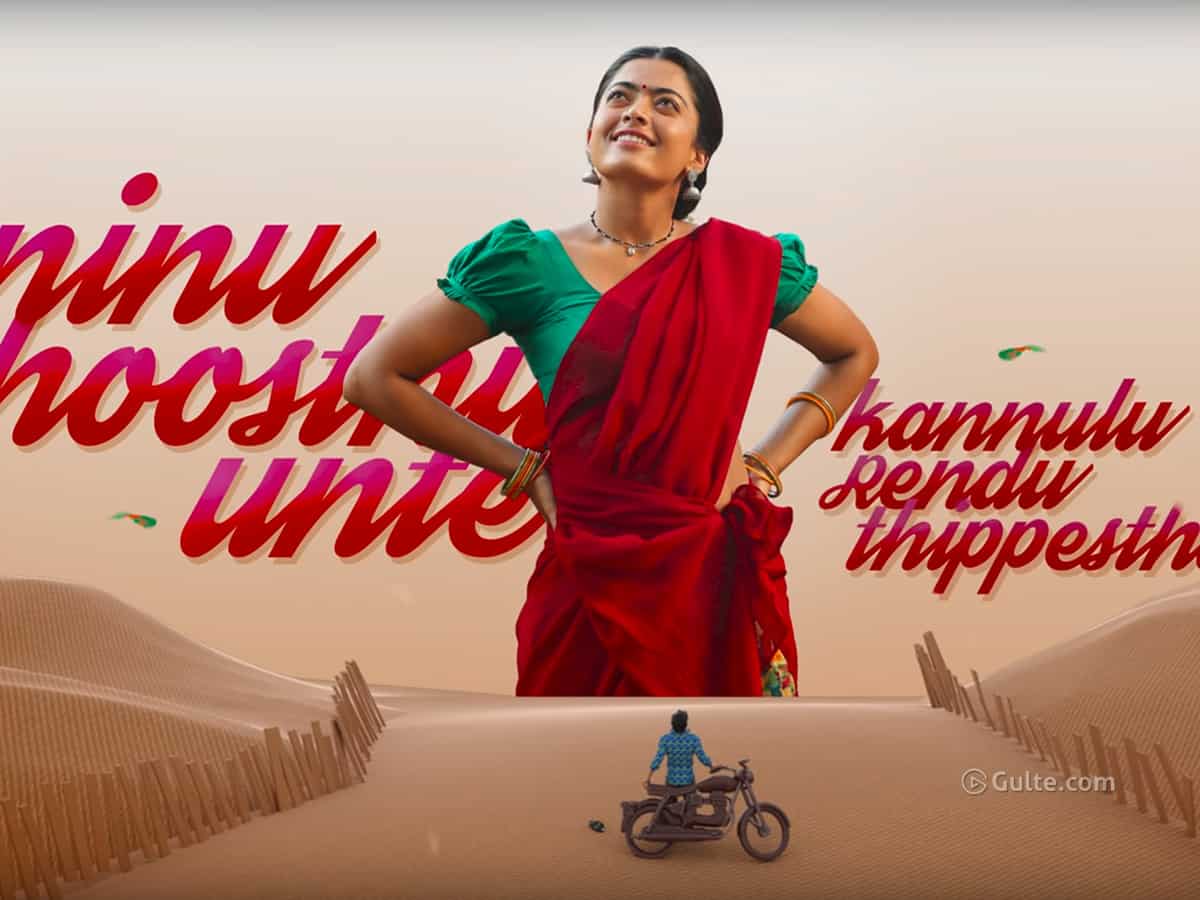 These days almost all the lyrical videos of any Telugu song are looking pretty good with interesting typography, catchy motion graphics and other soothing visuals. Amidst this happening, how to make a lyrical video stand out apart from the terrific song tune? Ask director Sukumar, you might get a mighty answer.

What is the most interesting part about Allu Arjun’s upcoming film Pushpa is not just the peppy songs, but also the lyrical videos that are following. For the first single, Dakko Daakko Meka, Sukumar’s team unleashed a creative brilliance by showcasing some rugged artwork in the lyrical video. It was quite catchy and more like giving bits of information about the story too. And now, the time has come for the second single Srivalli.

Depending exclusively on computer-generated graphics, this time, Sukumar presented how Rashmika’s character Srivalli goes around on a TVS XL moped and how Allu Arjun follows her on his own bike. They have generated the whole of the set design in 3D and showcased a bit of story in a visually appealing manner. More than the song, the visuals are right now getting stupendous attention.

While we could say that Sukumar’s creativity is clearly rocking in these videos, one couldn’t stop waiting for the upcoming songs and their lyrical videos too. Pushpa, Part 1, is set for December 17, 2021 release.