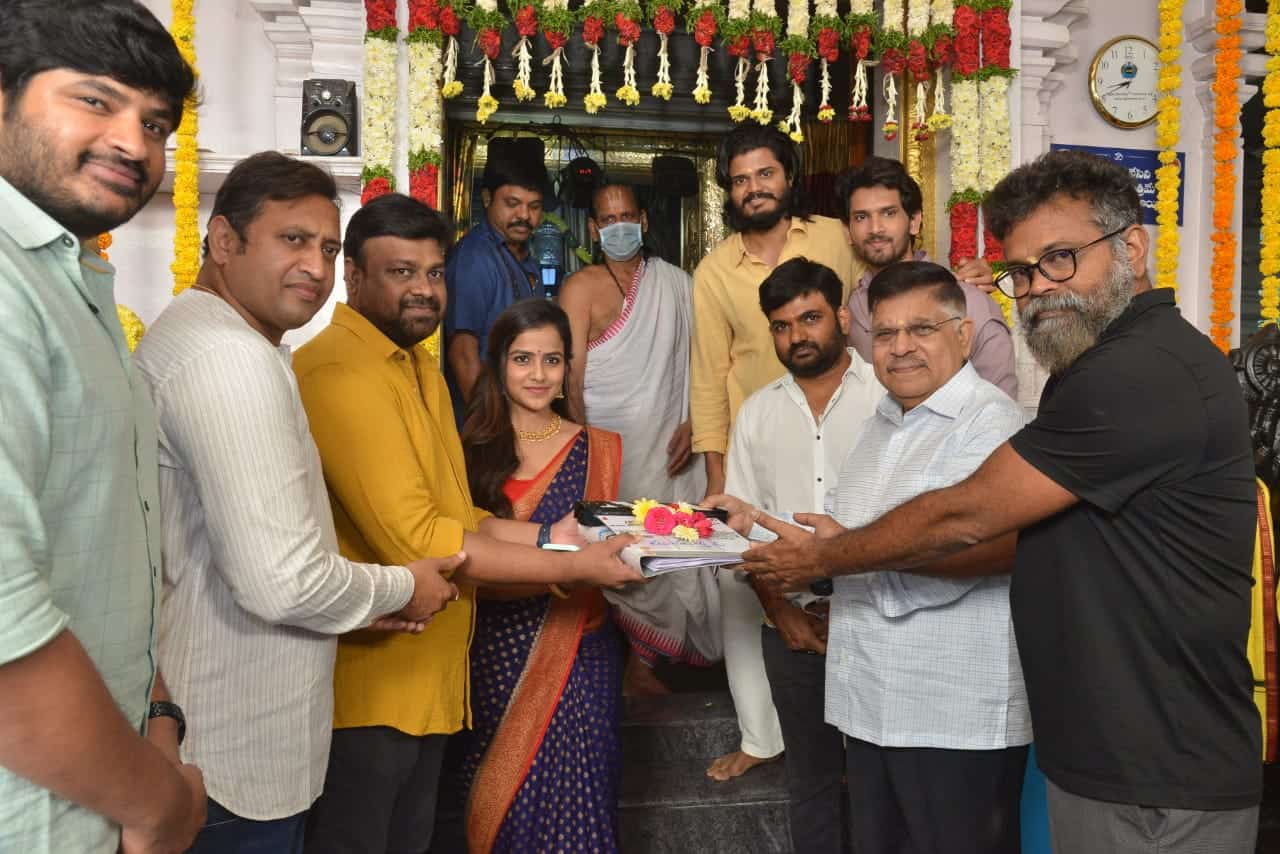 Filmmaker Sai Rajesh, who had previously penned the stories for Hrudaya Kaleyam, Colour Photo, and Kobbari Matta has apparently come up with an intriguing story for ‘Baby’.

Baby film will be produced by SKN under Mass Movie Makers banner. The regular filming of “Baby” will commence from the 20th of this month and more details will be out correspondingly.

Vijay Bulganin is composing the music for the film while Raam Reddy is handling cinematography.