Sushant’s GF Reveals They Had A Fight 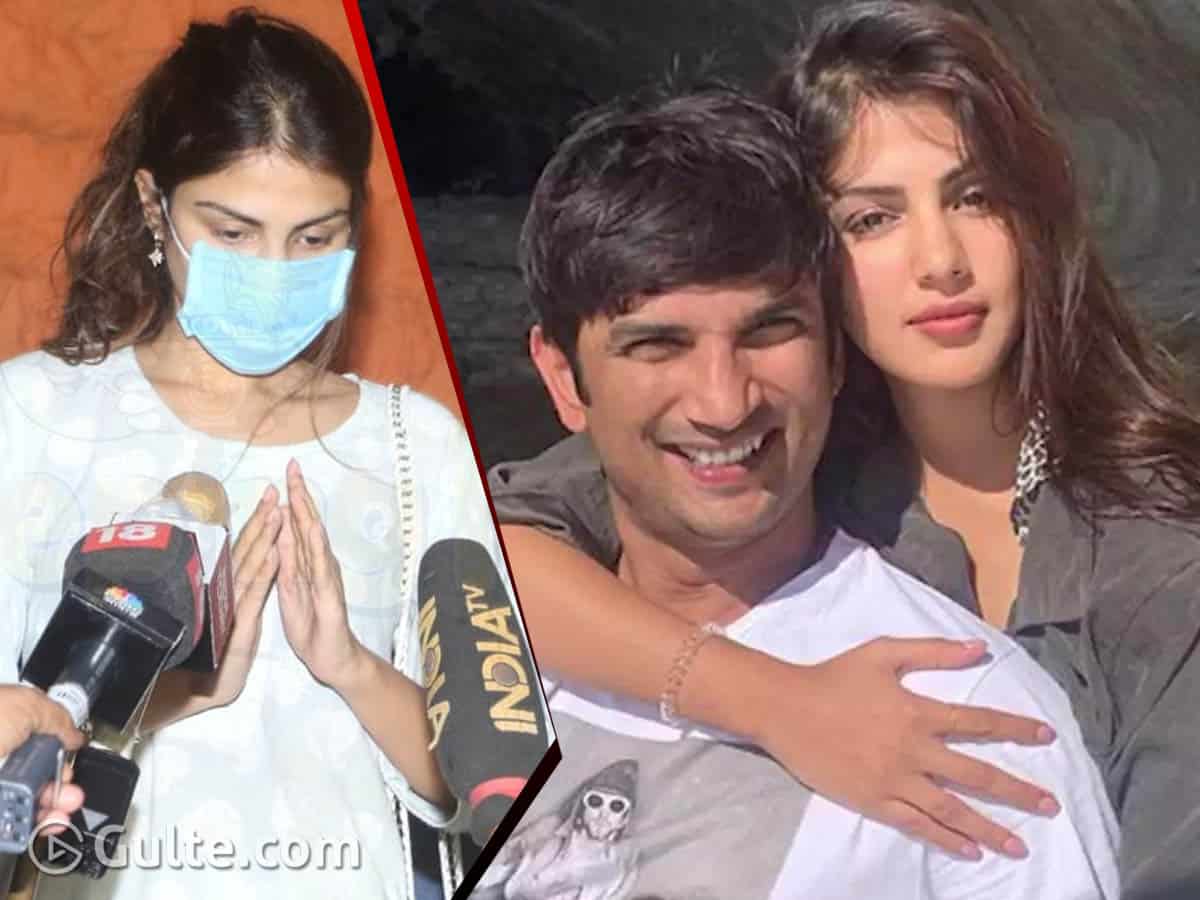 Late Sushant Singh Rajput’s untimely and unnatural death has turned out to be mysterious. With no suicide note found of the actor at his Bandra residency and there are several speculations surrounding his death, Maharashtra police are probing his death. Though the post mortem report confirmed that he died due to hanging, cops are probing the incident since it is a high-profile case and cops are leaving no stone unturned.

Mumbai police had questioned Rhea Chakraborty yesterday for nearly nine hours. In the long interrogation, Rhea had revealed several interesting elements. She had admitted that Sushant and she were in a relationship. She had reportedly told cops that they were in a living-in relationship and they were together in Sushant’s house during lockdown. She had also told cops that their wedding rumours which were circulating online were true.

Rhea had told the police that they had planned to marry by the end of 2020 and were looking for a property together. She, however, told cops that she and Sushant had a fight and that made her come out of his house. However, Rhea said she was in touch with Sushant over phone and text messages. In fact, Rhea was the last person, Sushant had called. He had called Rhea on Saturday night before going to sleep and he was found dead on Sunday morning.

So far, the police have reportedly recorded the statements of about 10 people closest to him, including family, friends and acquaintances.