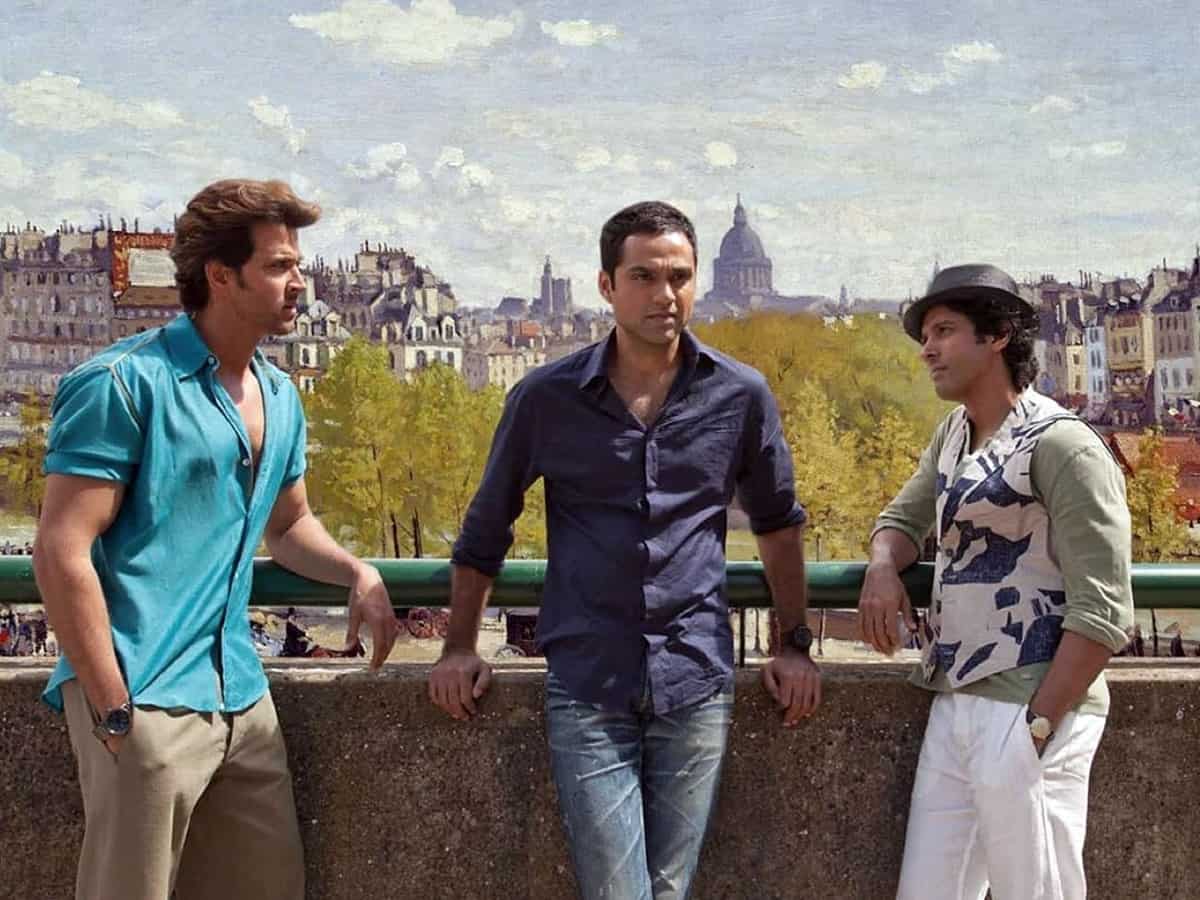 Seems like, hero Sushant Singh Rajput’s tragic episode has brought a change in the mindset of a few Bollywood celebs who are feeling that they are being belittled by the biggies in the industry. So far director Abhinav Kashyap and singer Sonu Nigam have opened up and now another voice has added.

He is hero Abhay deol. Taking to his Instagram handle, Abhay made interesting comments about his film ‘Zindagi Na Milegi Dobara.’ He added that whenever he is stressed, he watches the film and is always a great experience. But in the same write-up, the netizens have caught the comments of Abhay Deol wherein he called ‘Filmfare awards’ as ‘Family Fare Awards.’

The reason being Abhay Deol was nominated for a supporting role by Filmfare but he played one of the leads in this multi-hero flick. “I would like to mention that almost all the award functions demoted me and Farhan from main leads, and nominated us as “supporting actors”. Hrithik and Katrina were nominated as “actors in a leading role”. So by the industry’s own logic, this was a film about a man and a woman falling in love, with the man supported by his friends for whatever decisions he takes,” wrote Abhay.

Even more shockingly, Abhay took on the jury of these awards ceremony. “There are many covert and overt ways in which people in the industry lobby against you. In this case it was shamelessly overt. I of course boycotted the awards but Farhan was ok with it,” added Abhay.

These are some serious comments coming from a notable actor and we have to see what sort of debate it will rake up in the industry.