Rana’s Next With Tamil Director For A Supernatural Thriller 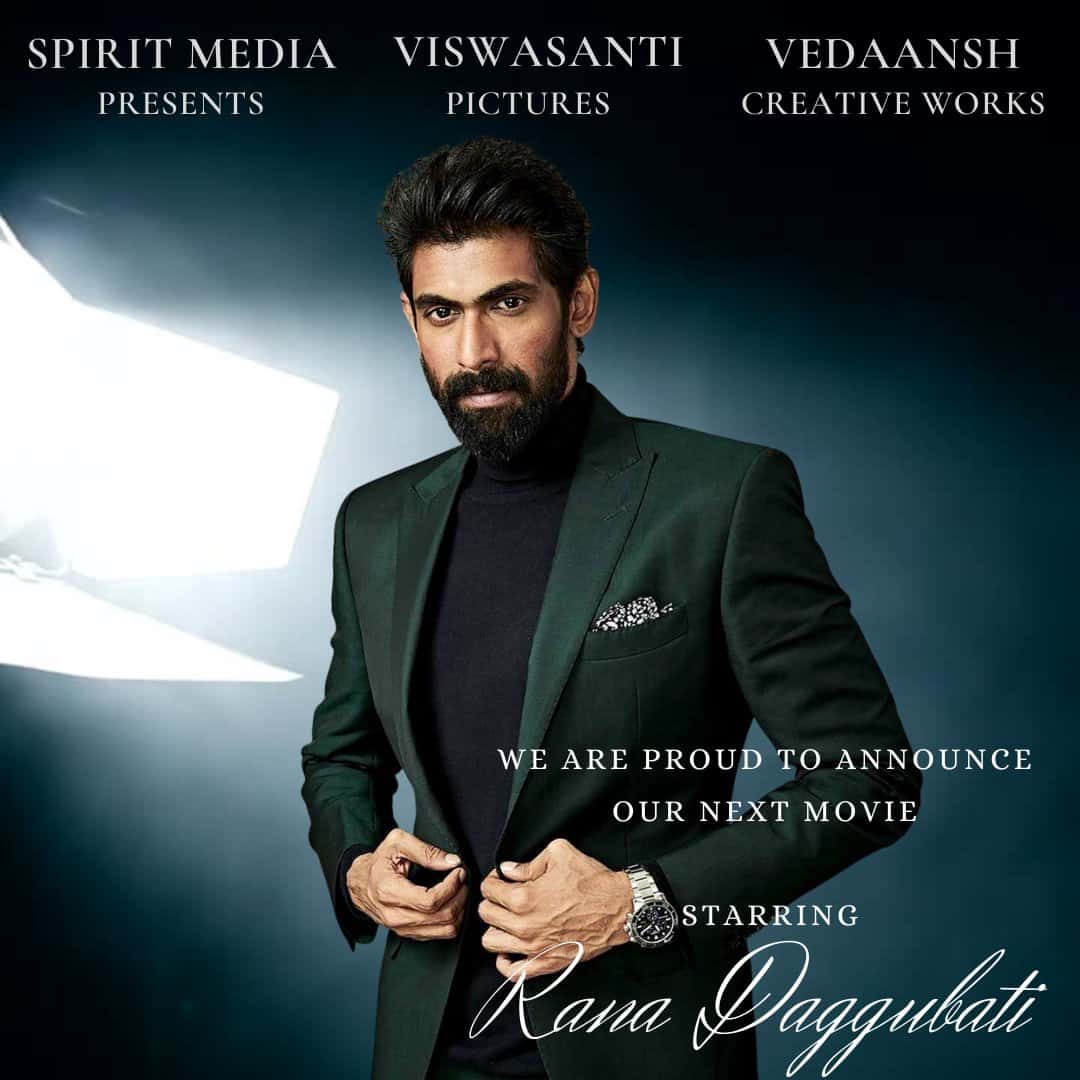 Rana Daggubati is all set to collaborate with Tamil director Milind Rau for his next film, which is going to be a pan Indian flick. On the occasion of Dussehra, an announcement has been made with a video revealing the major cast and crew.

The untitled movie is produced by Spirit Media in collaboration with Viswasanti Movies. Going into deets, filmmaker Milind Rau met Rana Daggubati before the latter’s wedding and discussed the project. And Rana was instantly impressed with the storyline, which will be a supernatural thriller.

Currently, Rana is occupied by Saagar K Chandra’s Bheemla Nayak and waiting for the release of Virata Parvam alongside Sai Pallavi. He is also busy shooting for a web series with Venkatesh Daggubati titled Rana Naidu, which will release on Netflix