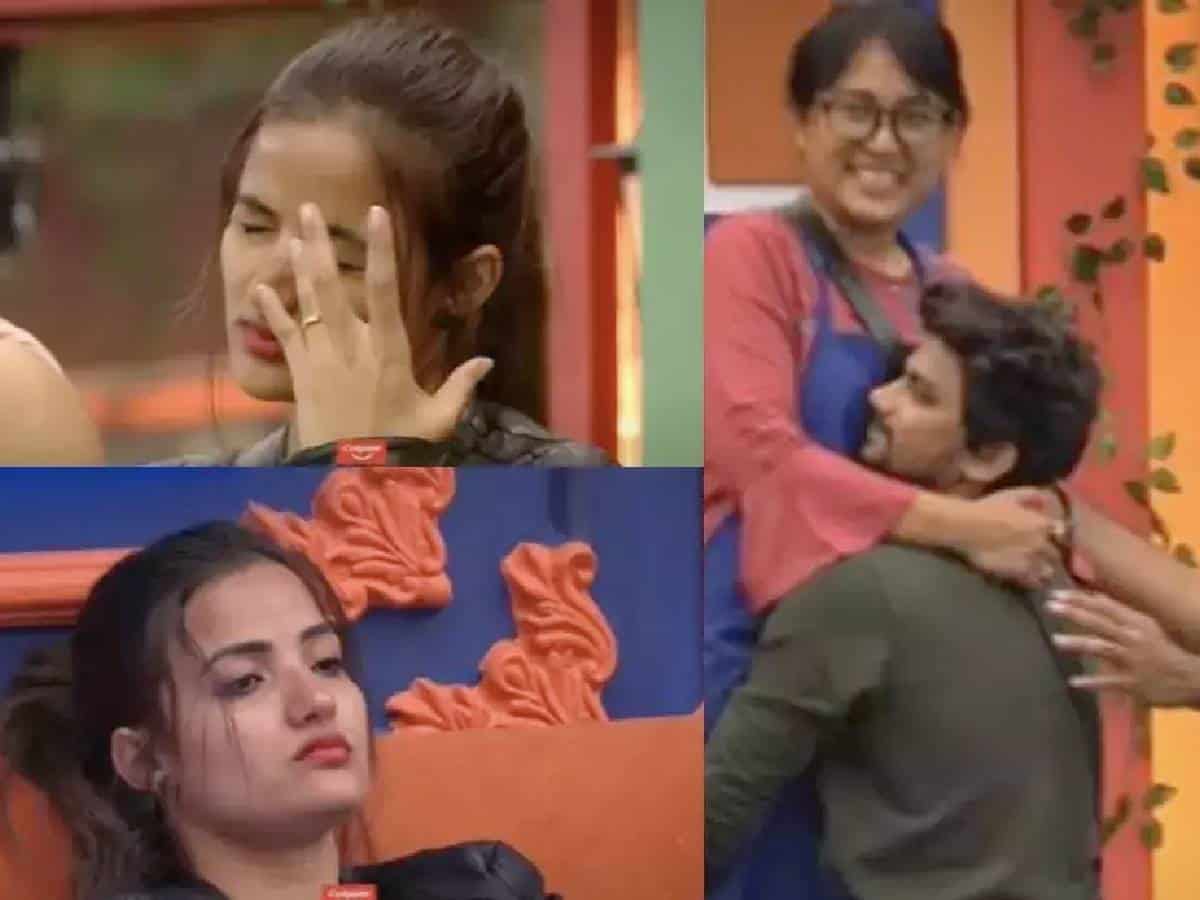 Anchor Ravi and the recently eliminated contestant Hamida have labelled RJ Kajal as the ‘fake’ person of the house and as each day is passing, Kajal herself is proving that she can’t play it fair at any given time and always loves doing politics. At the same time, Nagarjuna’s words have pushed Siri to negativity big time. And both these ladies failed other day big way.

Apparently, Kajal and Siri are appointed as ‘sanchalaks’ for the Bigg Boss Bommala Factory task. While Ravi got a big power to take out all the dolls owned by another team, Priya’s team got the power to make half of the dolls of the team they chose to be rejected. But Ravi’s team got removed from the captaincy race because they used cushions from inside the house and Bigg Boss called it as the destruction of the house’s property and disqualified them. For failing to notice this, even Kajal and Siri got disqualified for the captaincy race.

But before that, Kajal has turned pretty sadistic thereby rejecting the toys made by the opponent teams for silly reasons. At one time, Siri and Kajal glued to each other but differences popped up with Kajal’s selfish behaviour. At the same time, Siri’s rash behaviour with Anne didn’t go well, and even Sunny shouted at her and refused to say an apology. Even after all these antics, Siri and Kajal got shocked by Bigg Boss. While Siri cried, Kajal carried herself in a cool manner, but it is quite visible that they are upset with their tactics failing.

While Siri needed captaincy badly to get immunity from nomination, Kajal wanted to showcase her game prowess to the world by winning captaincy. But in the end, Bigg Boss gave a physical task and Viswa had easily won it, thereby becoming a captain for the second time in the house.