Samantha Signs Her Next Finally 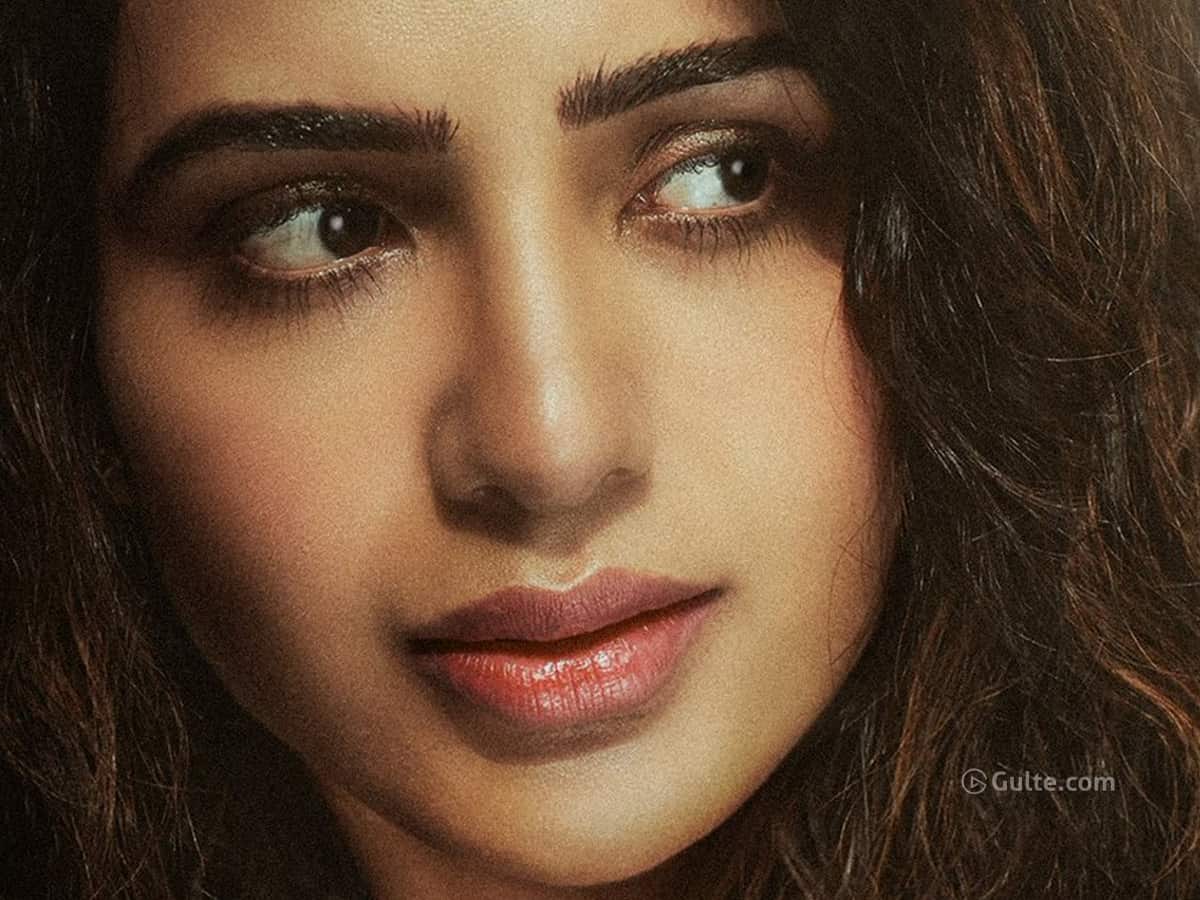 Samantha’s fans are literally waiting for the actress to sign her next project and here it is. Among a plethora of good news for cinemagoers on Dussehra, Sam also came up with exciting news for her ardent fans.

The actress has finally returned with a band after a month of a break from work. She announced the details of her next movie, saying that it is bilingual and will release in Telugu and Tamil. The film is yet to be titled and will be directed by debutant Shantaruban Gnanasekharan. An announcement poster featuring Samantha has been released on the eve of Dussehra.

IThe film is said to be a unique love story and will be produced by SR Prakash Babu and SR Prabhu. Dream Warrior Pictures will be bankrolling production No 30 of the production house. Sharing the big announcement on Twitter, the makers wrote, “We are happy to announce that @Samanthaprabhu2is on board for our next! Directed by @Shantharuban87”.

The film will be a special one for Sam’s fans as it is going to be her first movie post her separation from Naga Chaitanya. Sam, after going through a lot, is returning to her work and we appreciate her strength to do so. On the work front, Samantha has wrapped up shoots of her both films- Shaakuntalam by Gunasekhar and Tamil film Kaathu Vaakula Rendu Kadhal, co-starring Nayanthara and Vijay Sethupathi.