Is Mahesh Missing Out The Real Big Movies? 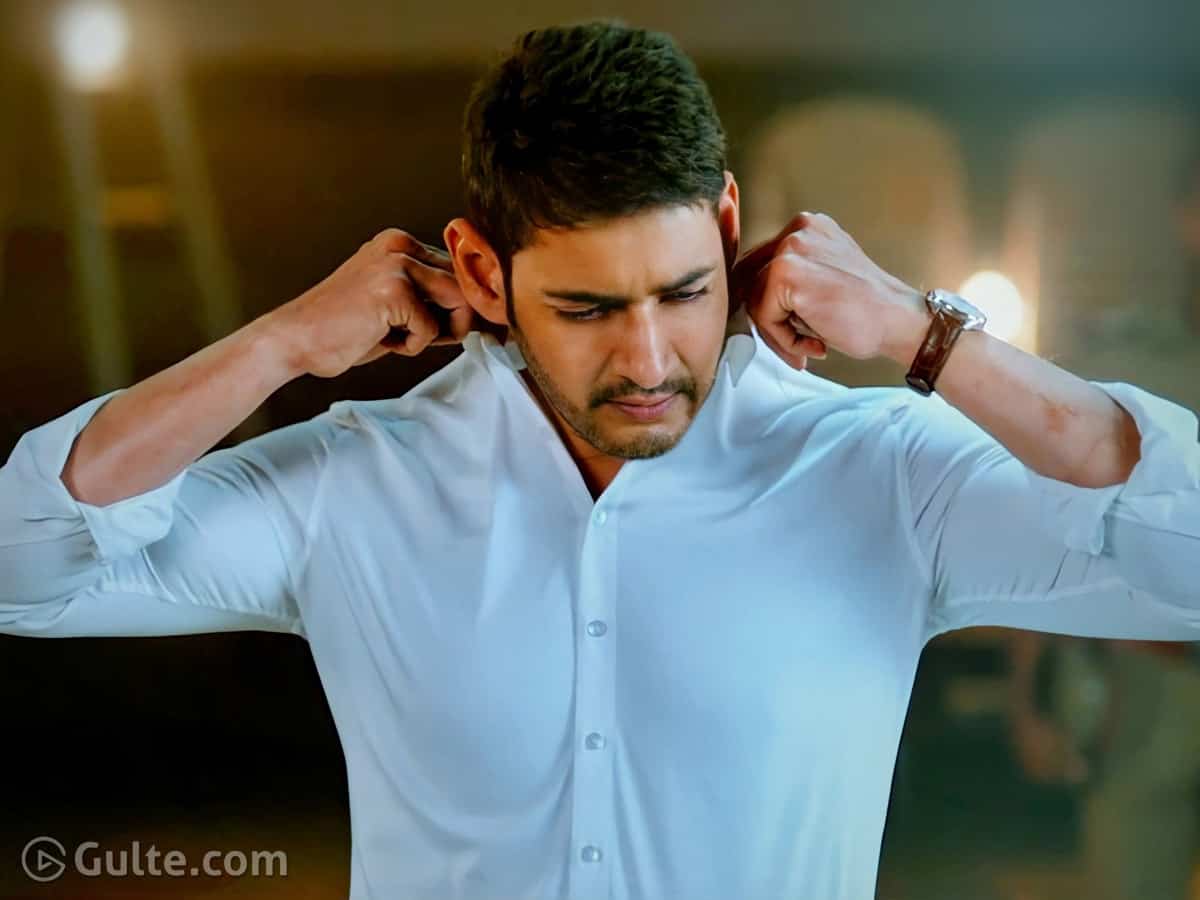 Superstar Mahesh is known for his smart planning when it comes to picking up directors. Though at one time he has picked up terrific directors, right now it looks like he is giving all into Rajamouli’s movie and missing out on some real big films. And here is what this feeling has come out among his admirers.

After rocking the whole nation with his KGF, director Prashant Neel has first narrated a story to Mahesh but somehow it didn’t work out. The director has first announced Salaar with Prabhas after KGF 2 and then he will be working out with Ram Charan for a film.

At the same time, Sandeep Reddy Vanga of Arjun Reddy fame has narrated two scripts to Mahesh, and the superstar wasn’t impressed with them. And now, Sandeep picked Ranbir Kapoor for Animal and Prabhas for Spirit.

Going by the talk around these movies, the Superstar is surely missing out on some real big movies as these directors are in stupendous form and has scored bigger hits compared to the other filmmakers who are working with Mahesh right now.

After the release of Parasuram’s Sarkaru Vari Paata, Mahesh will join Trivikram’s film as well as his next with Rajamouli. Let’s hope these two films will be bigger than all of those other projects he missed out.