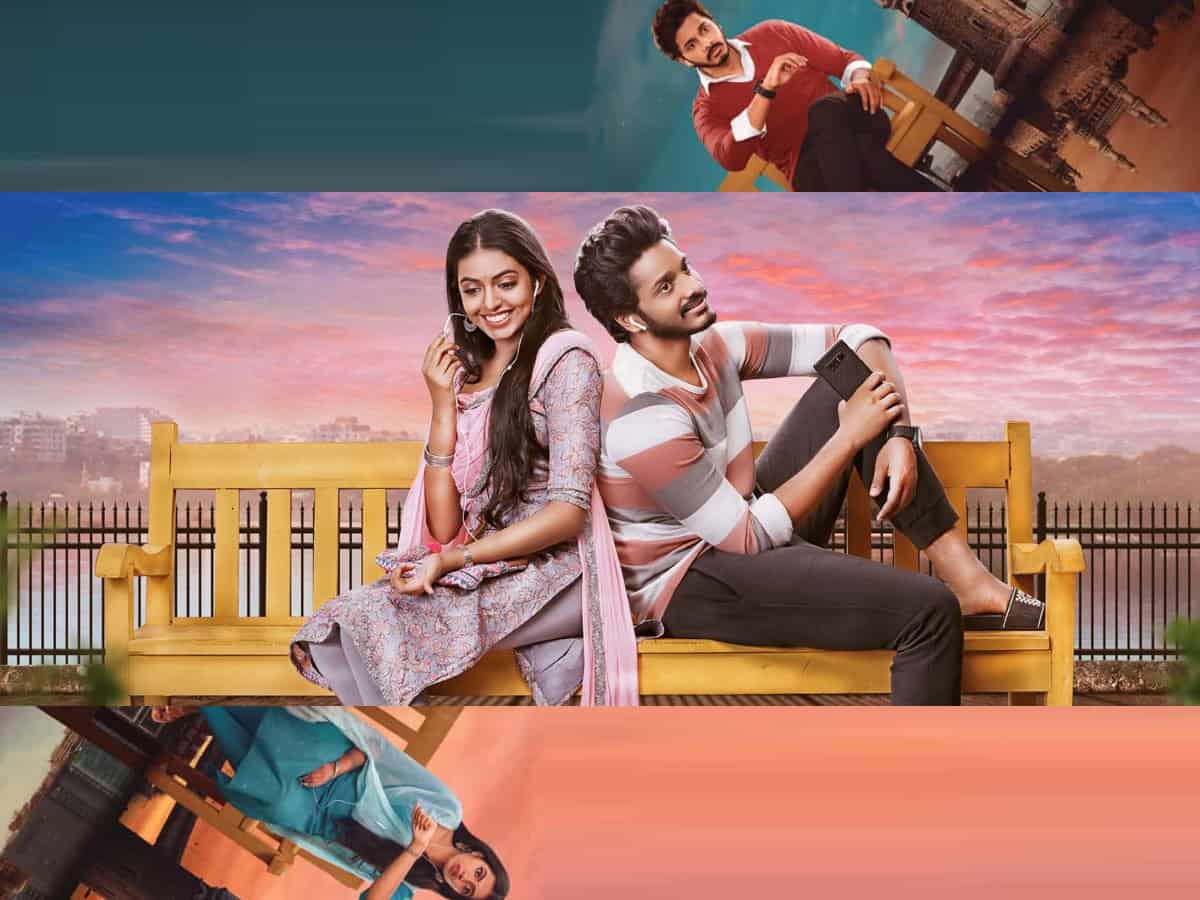 Young hero Teja Sajja who proved his acting prowess with his first few films will next be seen in his upcoming fantasy love story titled Adbhutam. Shivani Rajashekar is the leading lady in the film directed by Mallik. The film is now gearing up for release directly on an OTT platform.

Disney + Hotstar has bought the film’s OTT and satellite rights for 7 Cr. Apparently, the success of Zombie Reddy and positive buzz on Teja’s ongoing flick Hanu-Man are the reason for the film making good business for OTT and satellite.

Talks are on for Hindi and other language dubbing rights. Radhan has scored music for the film for which dialogues are penned by Lakshmi Bhupal.