Pooja Hegde wants to act in this biopic 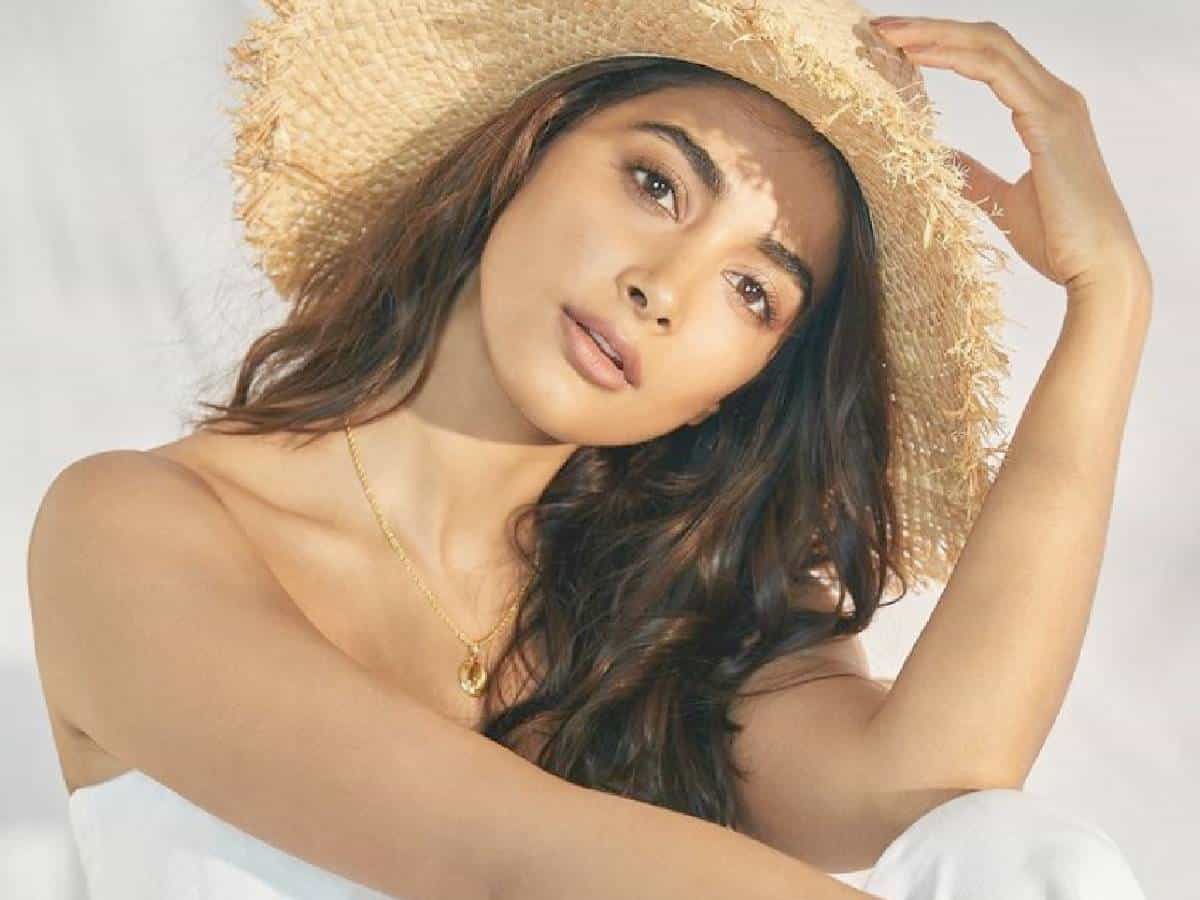 We often see star actresses opting to do female-oriented films after amassing a huge fan following among the audiences. Heroines like Nayanthara, Anushka, and Samantha have pulled off quite a few lady-oriented films with their stardom.

Speaking in a recent interview, star heroine Pooja Hegde said that she is interested in doing female-oriented subjects. She added that few people have come up with such ideas and they are still in the discussion stages as of now.

Pooja also expressed her desire of acting in biopics. She opined that biographical dramas need a lot of research and hard work. The Aravinda Sametha actress revealed that if given a chance, she would like to act in the biopic of Jaipur Maharani Gayatri Devi.

Maharani Gayatri Devi is the wife of Maharaja Sawai Man Singh II of Jaipur. She also worked as a Member of Parliament and was arrested during the Emergency.

It has to be seen if any filmmaker fulfills the desire of Pooja.

Meanwhile, the actress is currently enjoying the success of her latest release Most Eligible Bachelor. Directed by Bommarillu Bhaskar, this rom-com features Akhil Akkineni as the lead hero.