Rashmika Gives A Polite Reply To A Troll Who Detests Her 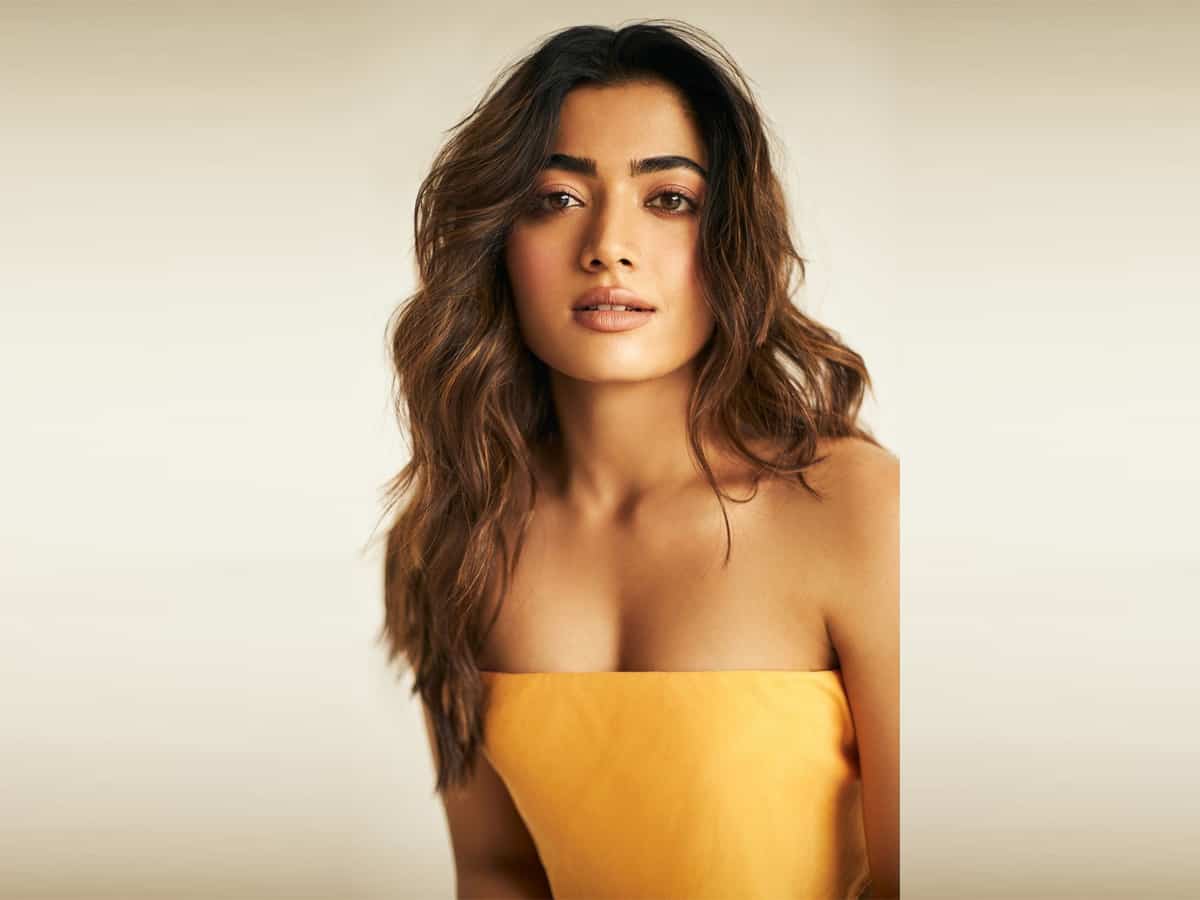 Rashmika Mandanna is currently the nation’s crush, Forbes most influential South star, and the most valuable actress in recent times. Her fan craze cannot be put into words. But apart from huge fandom, she is also a victim of trolls like many.

However, her kind and easy reply to a troll is currently winning hearts on social media. A troll wondered why the film industry keeps casting Rashmika in lead roles and the user shared a picture of hers along. The actress, who usually ignores such trolls, decided to respond this time, She replied, “Naa acting kosam,” with laughing emojis.

To the unversed, the troll shared Rashmika’s Dussehra poster from Kishore Tirumala’s Aadavallu Meeku Johaarlu. Her ardent fans loved her reply and retweeted her post several times. Soon after, the troll had deleted his comment, especially after the meme fest started.

The bankable actress not only impressed audiences in the South but is also looking forward to swooning the North viewers with her acting prowess soon. On the work front, Rashmika will be seen in the much anticipated Allu Arjun starrer Pushpa, directed by Sukumar. She is currently shooting for her Aadavaallu Meeku Johaarlu, two Bollywood movies – Mission Majnu and Goodbye.