Had A Blast With Venky Mama: Varun Tej 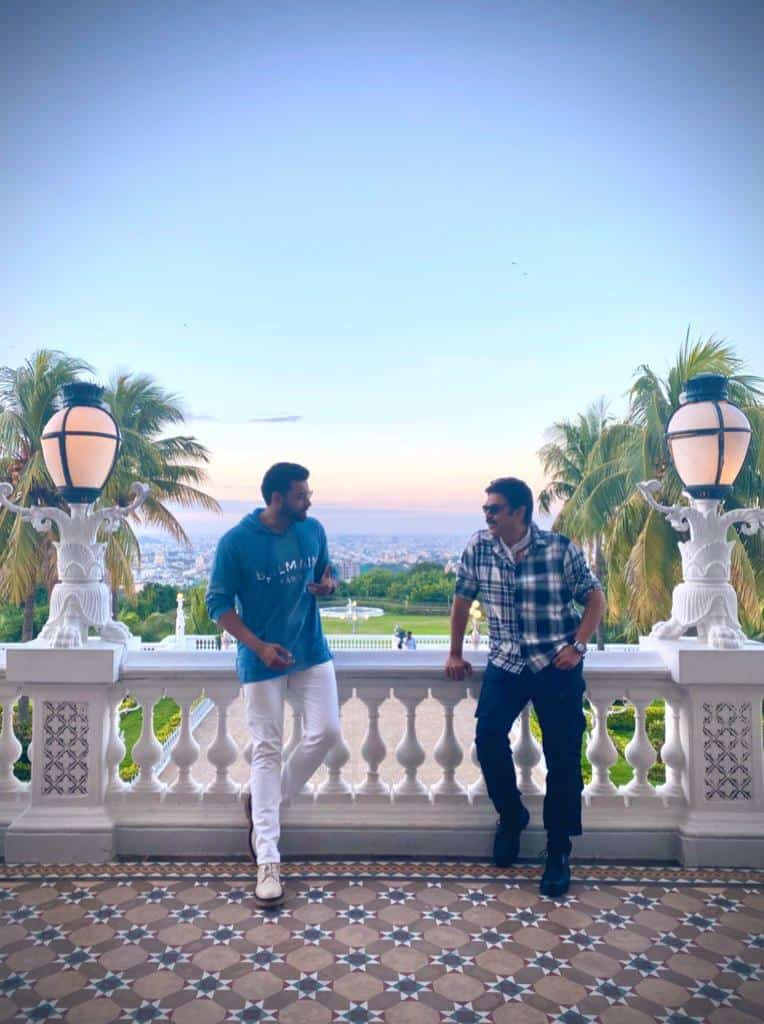 Victory Venkatesh and Mega Prince Varun Tej’s F3 is industry’s most-craziest film. The team has finished a long schedule. Varun Tej has posted a picture of himself and Venkatesh engrossed in a conversation in the movie location.

“Wrapped up a long and crazy schedule of #F3. It’s gonna be mad fun!! And like always had a blast with my bro @VenkyMama. Can’t wait for the next schedule to start,” Varun Tej posted on Twitter.

Dil Raju bankrolls F3. Director Anil Ravipudi is preparing another laughter riot for the F2 Franchise fans. Devi Sri Prasad comes back to compose the music for the film just like the second part.