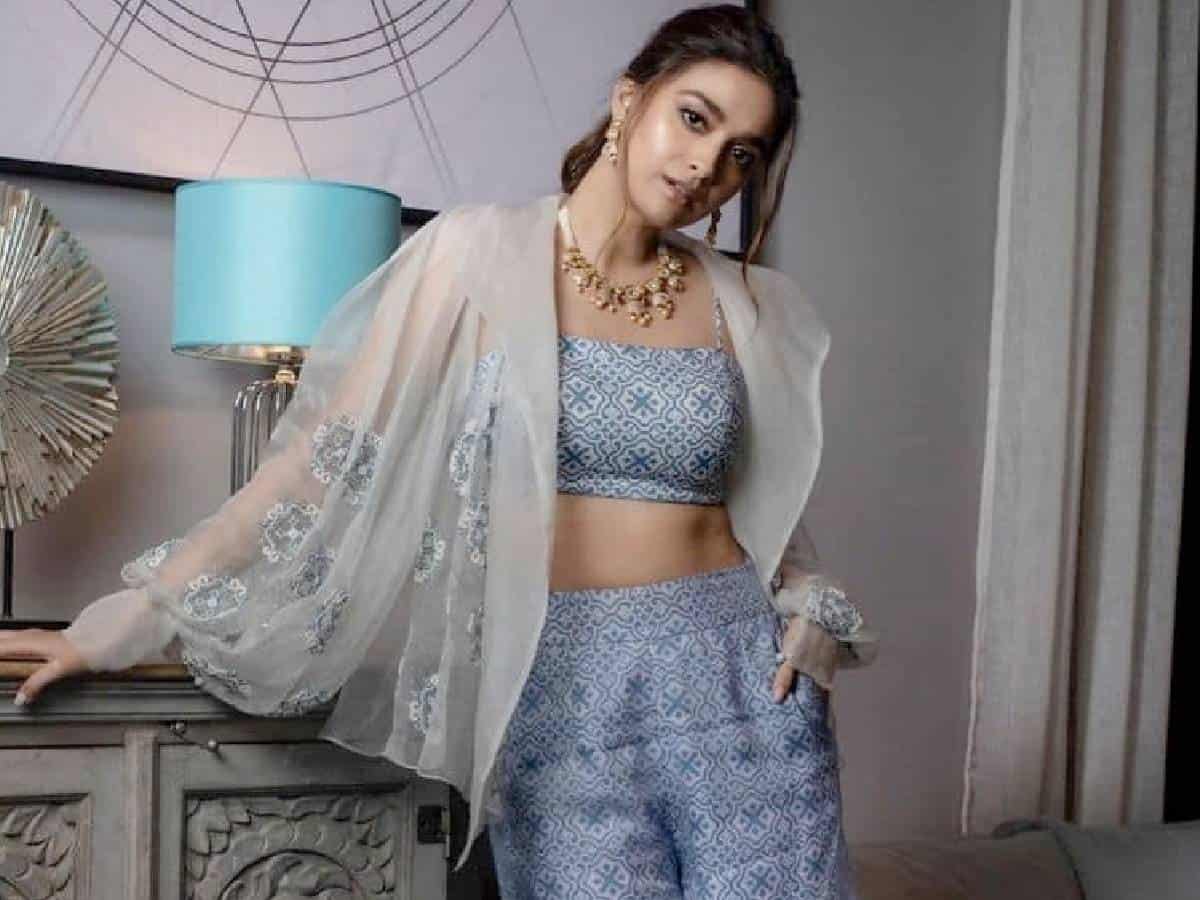 Keerthy Suresh’s birthday was celebrated in a grand manner by her fans and industry insiders. She has been busy with multiple films and has some biggies lined up.

There was news that Keerthy will get married but that news died down. Now one more gossip that has made news is that the starlet is willing to sign multiple films.

The word from her team is that Keerthy has alerted her manager to bring her more offers and money is not a big issue.

After giving some flops, Keerthy Suresh realized that she cannot pull through female-oriented films and that is the reason, she is signing films back to back.

In that process only, she signed Nani’s Dasara and also has a few other films in the pipeline which she will sign soon.