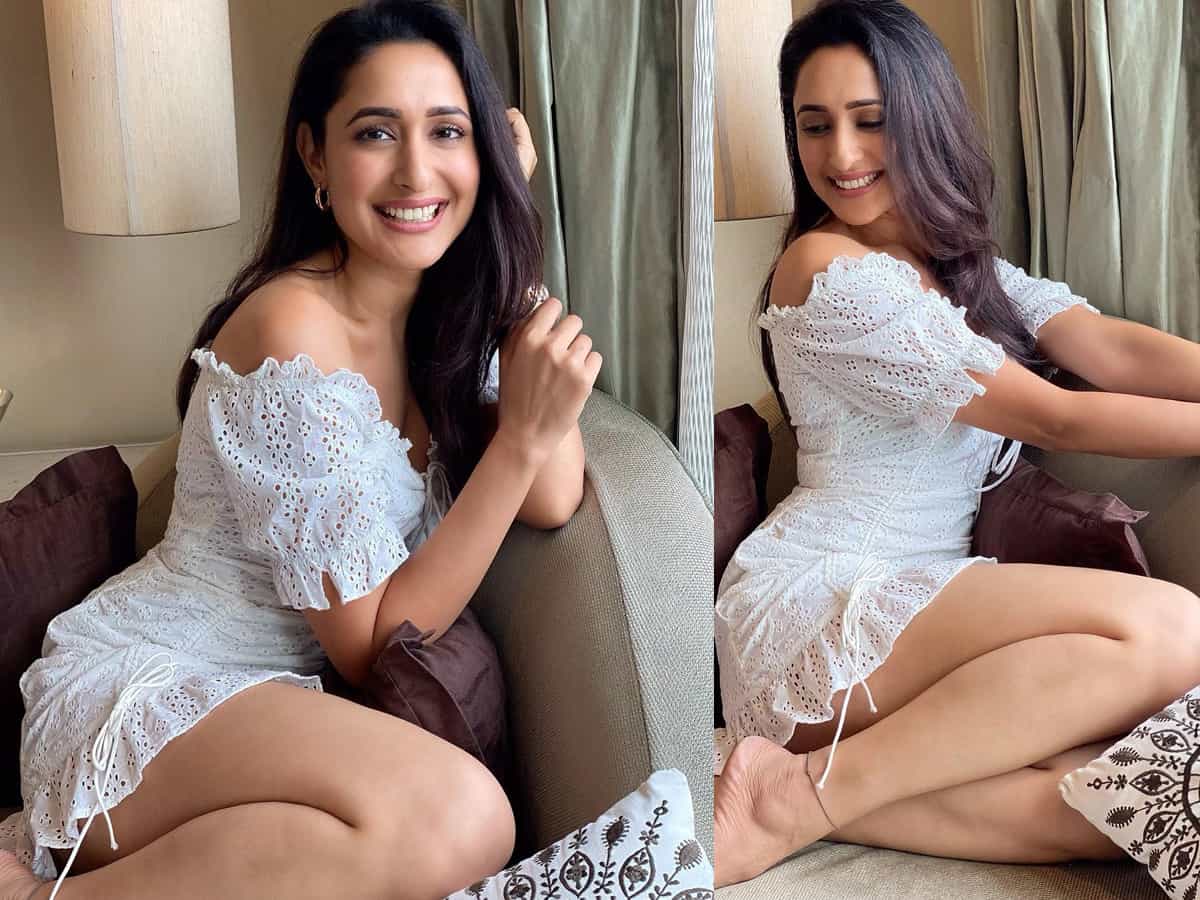 Pragya Jaiswal, who tested positive for Covid19 a week ago, has completely recovered now and she shared the good news with her fans on social media. The actress, through her caption, conveyed that she has been tested negative for the virus today.

Pragya dropped a couple of happy pictures and captions “NEGATIVE. Never has this word made me happier”. The actress looks healthy and gorgeous in a white swiss voile cotton dress which features an off-shoulder neckline and cut sleeves.

She sported a pretty smile for the camera and donned minimal makeup with open tresses. Pragya posed on a couch utilizing the window light, looking relaxed and content. Several fans expressed their happiness as the actress is doing well now.

On the work front, Pragya is busy with Akhanda, alongside Nandamuri Balakrishna. The film will also have Srikkanth playing the role of antagonist and it is directed by Boyapati Srinu. Akhanda is being produced by Miryala Ravinder Reddy under the banner of Dwarka Creations. And it is reported that Dil Raju has spent a whopping Rs 19 Cr to bag the Nizam rights of the film.