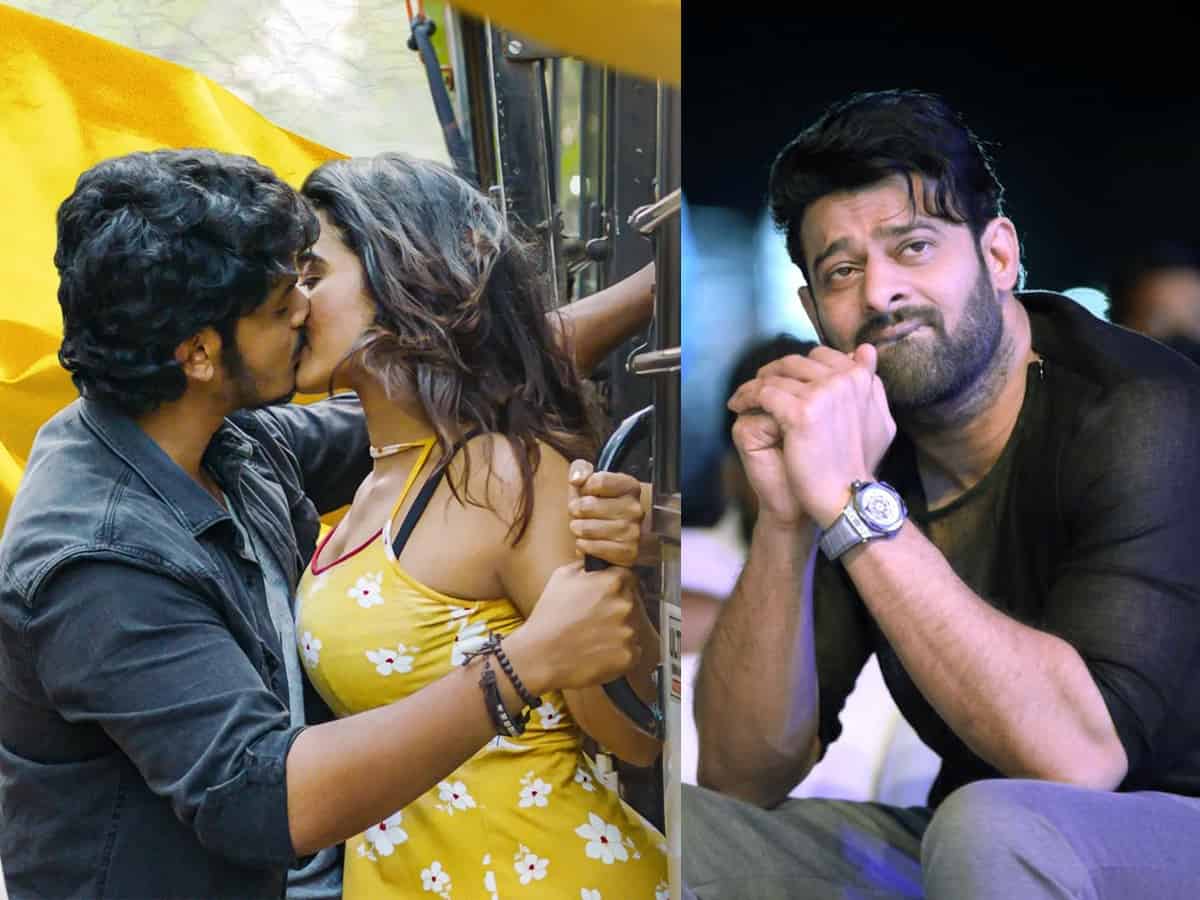 Akash Puri and Ketika Sharma starrer Romantic gets the support of young rebel star Prabhas. The Baahubali star will be launching theatrical trailer of the movie tomorrow at 4 PM. With Prabhas lending his support, Romantic trailer is expected to make huge noise.

Billed to be a youthful romantic entertainer, the film is directed by Anil Paduri, while Puri Jagannadh and Charmme Kaur together produced it. Sunil Kashyap rendered soundtracks and songs got good response.

The romantic posters of the film too enthused youth audience. Ramya Krishna has played an important role in the film which is all set for relrease on 29th of this month.