‘He Seems To Be More Popular Than Me,’ Akhil About His Famous Fan 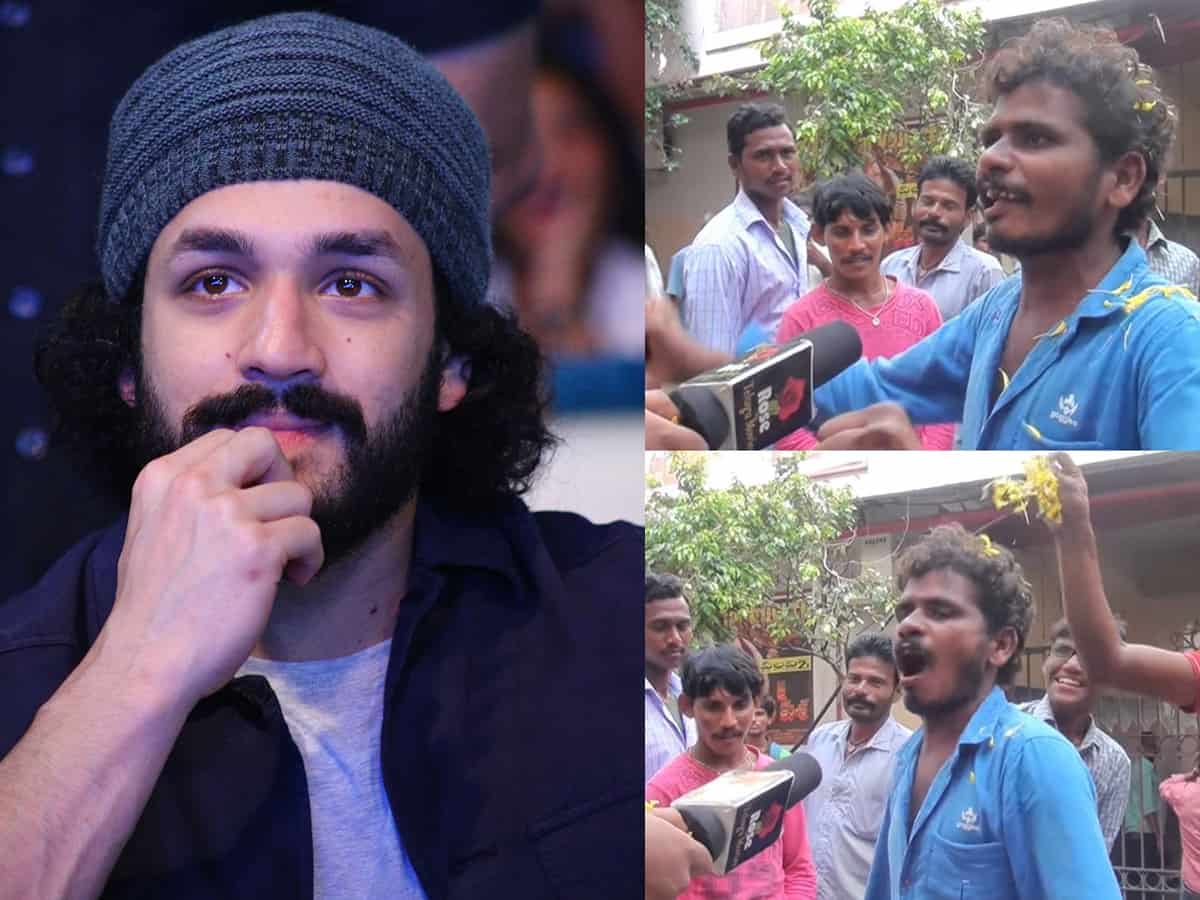 Akhil Akkineni is one of the young heroes in the Telugu film industry. The talented actor is extremely happy with the success of his recent film Most Eligible Bachelor. For the film’s promotions, the actor took some time out to interact with the fans on Instagram. During this interactive session, Akhil opened up on his ‘most famous’ fan on social media.

The fan base exists for all the actors in the film industry but rarely does a fan get popular. In Akhil’s case, this particular fan is more popular than him. The young hero also agreed on the same in the Instagram live session.

“I think he has become so popular and at the moment, he seems to be more popular than me also. I want to meet him once. I have seen his videos. I am so happy to say that one fan of mine became so popular. From troll sort of a form to it has taken a positive form of its own. I can’t wait to meet you brother. Please stay safe and keep supporting,” said Akhil Akkineni with an exciting and energetic tone.

The particular fan is popular for calling Akhil as ‘Ayya Garu’ and praising him as ‘Ayyagare No.1’. His videos during every release of Akhil’s new movie are a feast to the fans and general audiences.