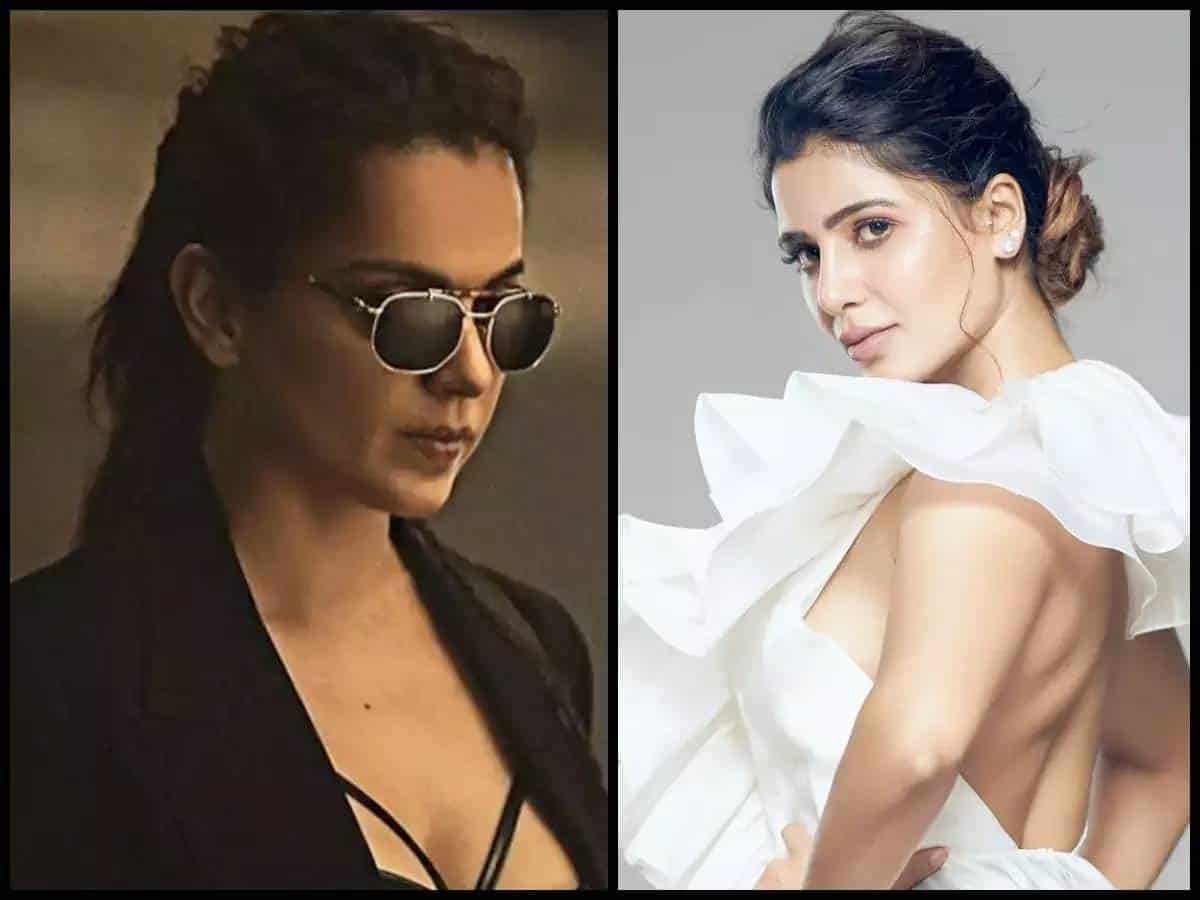 Back when Samantha and Naga Chaitanya announced their break-up, Kangana was among the firsts to take Samantha’s side. She called Chay a ‘brat’ by writing “stop being kind to these brats who change women like clothes and then claim to be their best friends.”

Much earlier, Kangana had also called Samantha the ‘epitome of woman empowerment. And today, after Kangana shared the multiple looks from her upcoming film Dhaakad, Samantha was quick to leave a comment on the post. Showing the world their mutual admiration, Samantha left fire emojis in the comment section and ‘liked the post’.

Looks like Sam is excited about Kangana’s film and expressed the same. Kangana shared her take on Sam and Chay’s divorce by saying that it’s always the men in any relationship who are the reason behind the divorce. However, despite her strong words, nothing appears to have changed between Samantha and Kangana.

Directed by Razneesh Razy Ghai, Dhaakad, an action film, will show Kangana as a spy sporting multiple avatars. The film will hit theatres on 8 April 2022