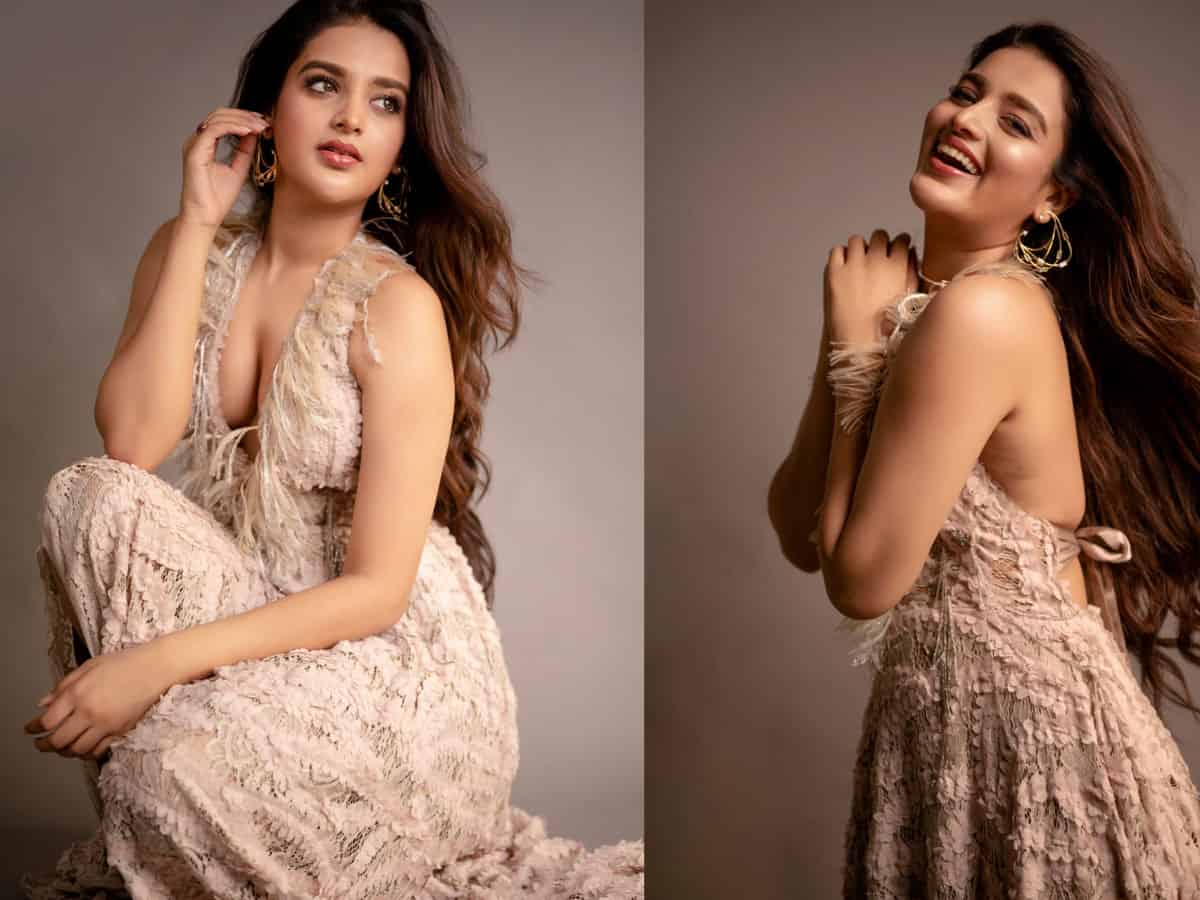 Nidhhi Agerwal is one of the talented heroines in the movie industry. With iSmart Shankar, the actress shot to fame and has been working on back-to-back films now. The actress achieved a new milestone on Instagram. She clocked 13 Million followers on Instagram!

On this occasion, the actress did a photoshoot and the pictures are currently going viral on social media. Nidhhi is seen wearing a revealing brown colored outfit that is specially designed for her.

Flaunting her killer curves, the actress is sure to catch the attention of everyone in this outfit. The actress’ fan base is steadily growing on social media and she is sure to attain stardom soon!

Nidhhi’s next big film is Hari Hara Veera Mallu. Directed by Krish Jagarlamudi, the film features Nidhii as a dancer.