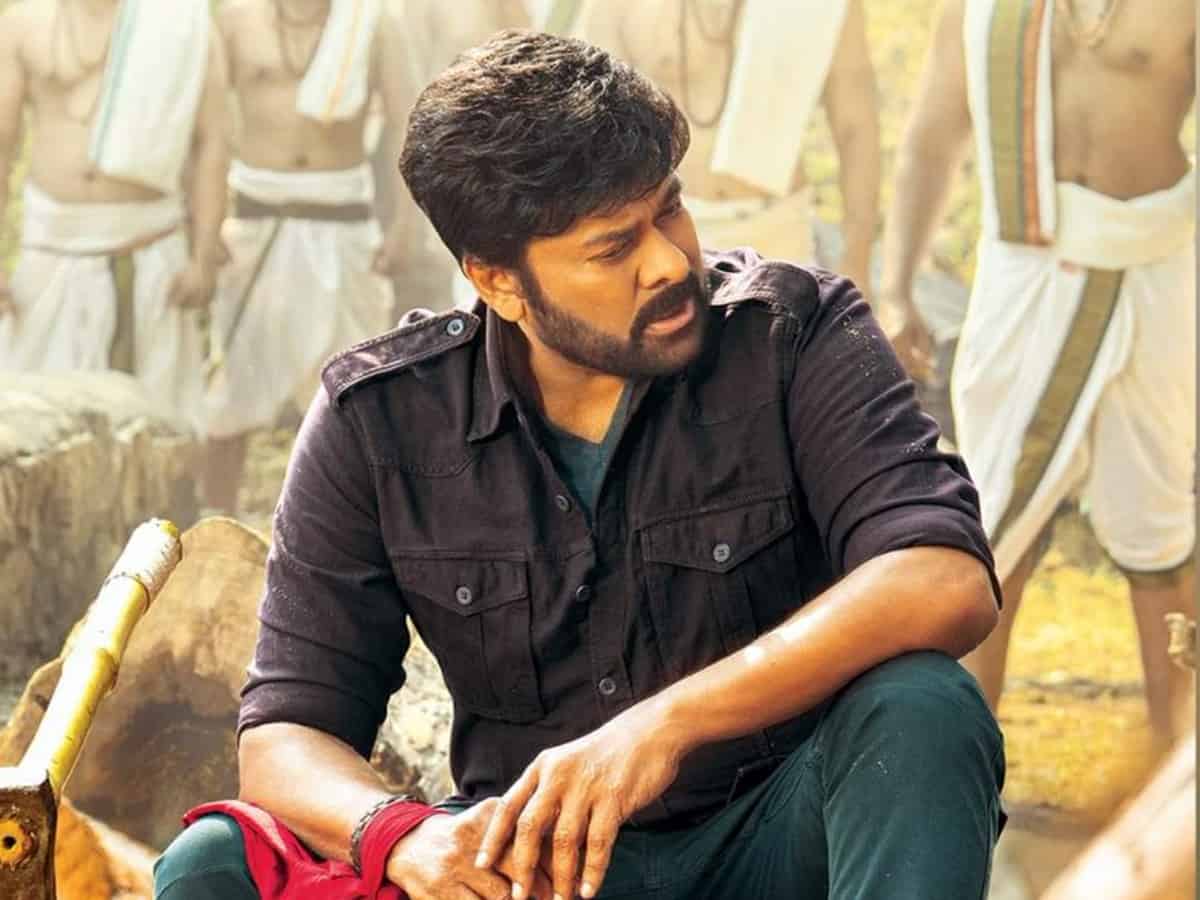 Ever since Megastar Chiranjeevi announced his comeback, many thought that he would do a film a year. But after the covid pandemic, he has upped his energies and announced almost 3-4 films at the same time. Buzz now has that the matinee idol wants to drop this speed immediately due to some concerns over the planning.

Right now Megastar is about to see Acharya’s release, then complete Lucifer remake Godfather and Vedhalam remake Bhola Shankar in the meanwhile. Then he has KS Ravindra’s film as well in the pipeline, while a couple of other directors are also waiting for his final call. Most of these films are being done by Megastar Chiranjeevi on outside banners only rather than their own Konidela Productions. And the actor is said to be taking home anywhere between 50-70 crores.

But looking at the hectic schedules he has to go through and the pressure that involves completing all these movies and releasing them in theatres, Chiranjeevi is said to have decided to give a break to signing new producers and taking advances. He will be bringing in new producers only after he wraps at least Godfather and Bhola Shankar, say insiders.

But then, if producers continue to pay hefty paychecks to these senior stars and if the box office doesn’t seem to be as hopeful as it is looking, then producers will fall in a soup. That way it is also better for the producers if Megastsar slows down a bit.