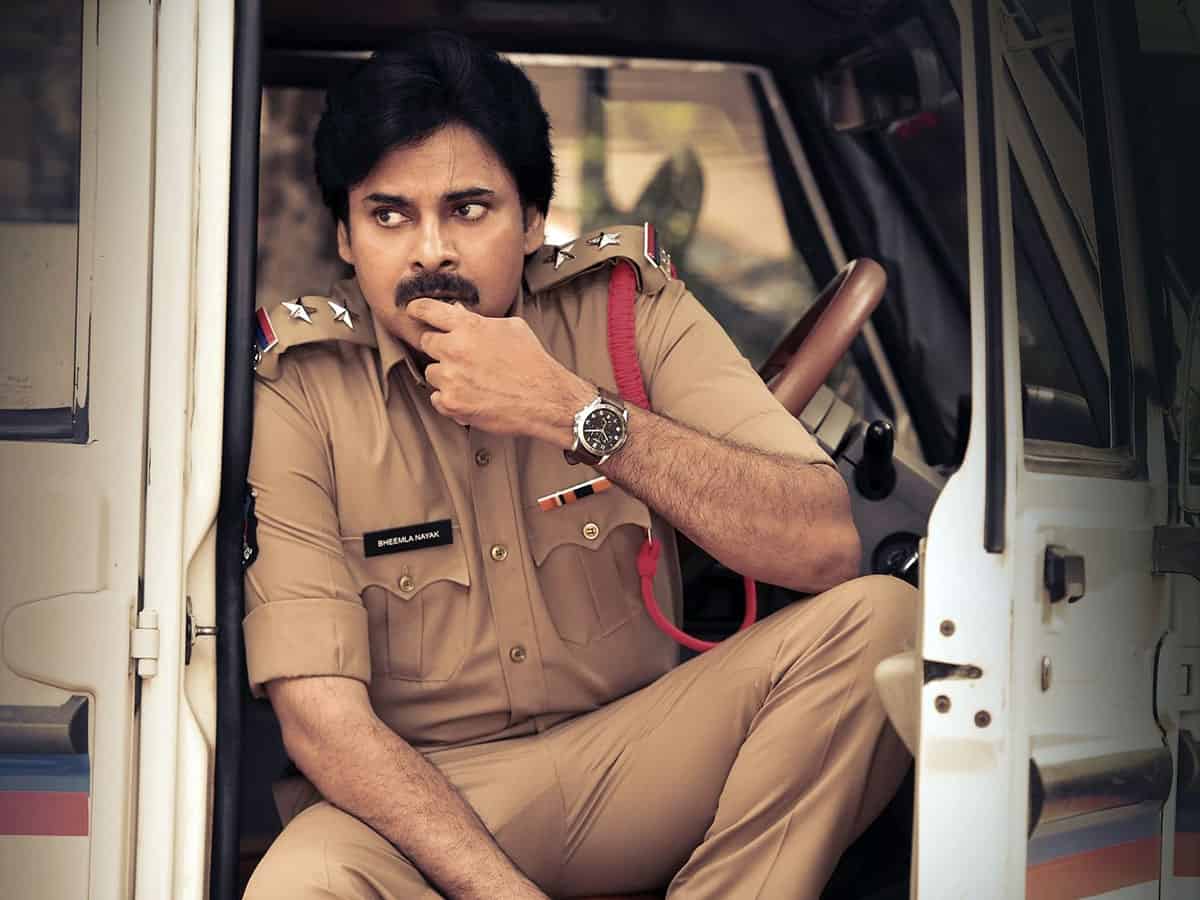 Like it happened previously, Powerstar Pawan Kalyan will quit doing films a year before the general elections and will return to work a year after the poll date. It looks like the actor-politician is following the same strategy yet again as 2024 general elections are coming up. And for that, he has set some targets for producers who are approaching him.

Apparently, by the end of 2022, Pawan wants to wrap all of his film commitments such that he could focus on the Janasena party and the election strategies in 2023. But if Pawan has to listen to a new story and approve it, then it will take time.

For that reason, the matinee idol is said to be asking the directors and producers approaching him to come up with remake projects. Already the actor has Bheemla Nayak rolling in a similar fashion, while Krish and Harish Shankar’s movies are originals.

While Pawan is considering remaking Malayalam film Driving License already, some other movies might also fall in his lap as he is interested to do more remakes.

Even Bollywood producer Boney Kapoor is also pitching ideas to make some of his Hindi movies in Telugu with Pawan Kalyan as Vakeel Saab, a remake of Pink, did well. So we have to see if Pawan will do more remakes before the set 2022 exit plan he has chosen.